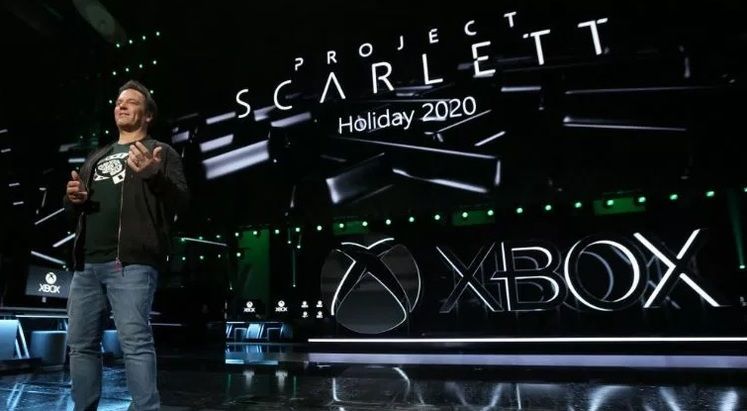 Xbox's Phil Spencer has, in a recent interview, revealed his stance on various types of video game exclusivity - be it hardware or software-based, and it is a surprisingly platform-agnostic one, at that. Being the head executive of Microsoft's Xbox division, his word carries a lot of weight.

According to Spencer, Microsoft's current game-related philosophy is all about openness and consumer choice, which may feel like a breath of fresh air in the contemporary gaming climate to some. Case in point - Halo: MCC on Steam.

"What I’ve learned is that, especially with the PC audience, we have to come to potential players with something that’s unique. What value are we adding?" asked Spencer when speaking with Polygon.

This idea was precluded by a number of interesting snippets, too: "We know there are millions of people out there who choose a PC as the place that they want to play. And why should I keep those people from playing Halo or Gears or Sea of Thieves?"

In truth, Spencer's general line of thought can be summarised with a simple quote of his: "I believe the customer wants a choice." Of course, only time will tell whether releasing virtually all of their key titles on Steam will have been a good idea, but the amount of goodwill that's being extended to Microsoft and Xbox online is already quite substantial.

Let us see if Spencer is onto something here.

In any case, Microsoft is being busy. Their latest acquisition was that of none other than Double Fine, which means they'll publish Psychonauts 2. Exciting news for fans of the legendary original! 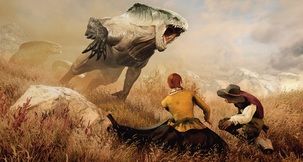