Microsoft in the past year has been on a feeding frenzy, acquiring developers left and right. Some of these acquisitions were more of a consolidation of second party developers like State of Decay's Undead Labs. However, many of them caused jaws to drop, such as Ninja Theory, Obsidian Entertainment and inXile.

Their latest studio acquisition announcement was another jaw-dropper, as Microsoft announced they were in the process of bringing none other than Double Fine into the fold. 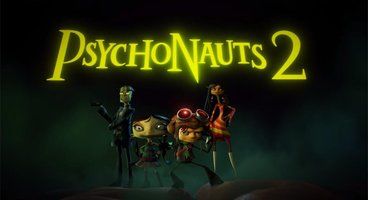 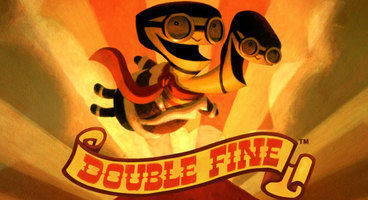 Studio founder Tim Schafer explained why Double Fine would be joining Microsoft in a Twitter video:

As you may have heard from the @Xbox E3 briefing moments ago, Double Fine is joining Xbox Game Studios! How did this come about? let’s ask @timoflegend … pic.twitter.com/n6EACVo7OZ

For those with long memories, Microsoft's acquisition of Double Fine is deeply ironic, since the original Psychonauts was going to be published by the company as an Xbox exclusive, only for them to pull out at the last second, forcing Double Fine to find another publisher on short notice: Majesco.

Psychonauts 2 will be coming to PC, Xbox One and PlayStation 4 later this year.