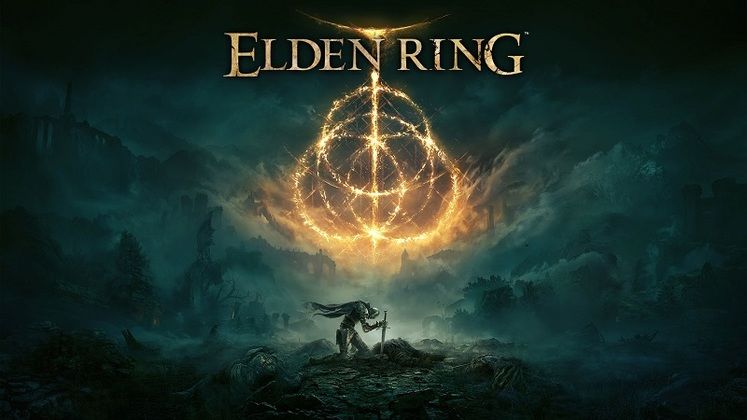 Elden Ring loosens a lot of the cooperative restrictions found in previous FromSoftware titles, however, teaming up with other players is still not as smooth as in any traditional multiplayer game. That's precisely what modder LukeYui aims to address when their Seamless Co-op mod enters public beta later this week, on May 27.

Elden Ring's Seamless Co-Op mod allows up to 4 players to team up and roam across the Lands Between, whether on foot or on horseback. 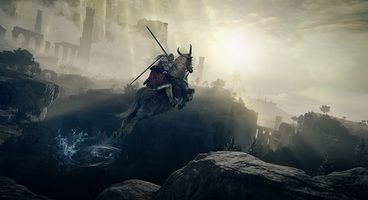 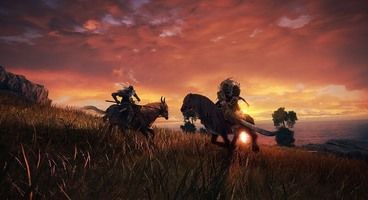 The mod relies on its own launcher, foregoing Easy Anti-Cheat, and uses neither the vanilla game's matchmaking servers nor FromSoftware's online services, so there is no risk of getting banned, according to its creator.

Invasions are also out of the picture, but PvP can be toggled on or off, in case you want to fight your party members.

Progress is shared between players but only applies to actions done while in a mod user's world. "[...]for example if you start a fresh character and join a player to kill an end-game boss, only that boss will be dead in your world and you won't inherit all of the other player's progress they had before you joined," LukeYui notes.

Loot drops are unique to every player, so everyone can pick up items found across the Lands Between and rewards from defeating both regular enemies and bosses.

Elden Ring's Seamless Co-Op mod also has a fairly intuitive approach to Sites of Grace. If one player uses such a site anywhere in the world, the entire session resets for everyone in it.

Players fighting a non-open world boss when that happens will be moved outside of the boss arena, the fight resetting completely.

If LukeYui can pull it off and ensure a stable connection between players, their Seamless Co-Op mod could easily become a favorite among Tarnished who find the vanilla game to be a bit too restrictive for their taste.

You'll find it on Nexus Mods starting with May 27. In the meantime, here are a handful of other great Elden Ring mods worth checking out.