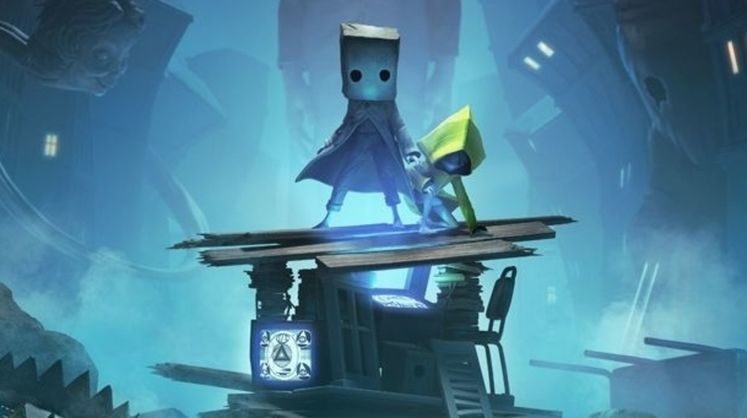 The Little Nightmares developer was bought for the sum of SEK 99 million ($10.5 million), of which SEK 88 million ($9.34 million) in cash and SEK 11 million ($1.17 million) in newly issued Embracer B-shares. A conditional earn-out, "payable over 10-years to certain sellers who will remain with Tarsier" is also part of the deal. 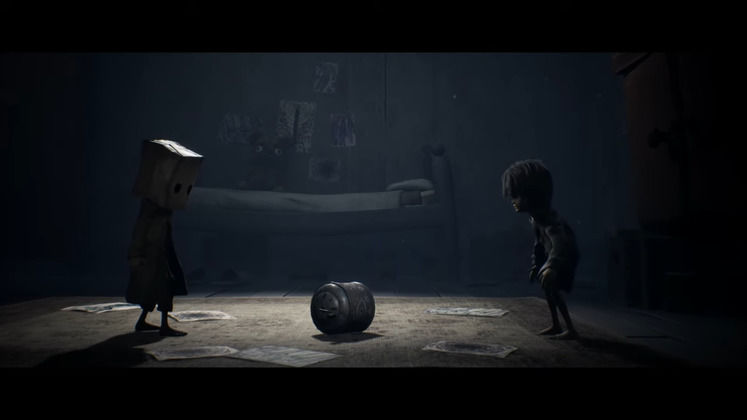 The acquisition includes Tarsier Studios and its entire staff, alongside its intellectual property. What that translates to is the developer keeping rights to VR title Statik, while Little Nightmares remains owned by publisher Bandai Namco Entertainment, with the Stretchers IP being part of Nintendo's portfolio.

"Tarsier and Embracer is committed to completing ongoing development projects financed by external parties such as Little Nightmares 2, published by Bandai Namco", reads a press release, suggesting that the acquisition won't hamper the development of the upcoming title.