Empire of Sin has no Character Customization, but you can play as Al Capone 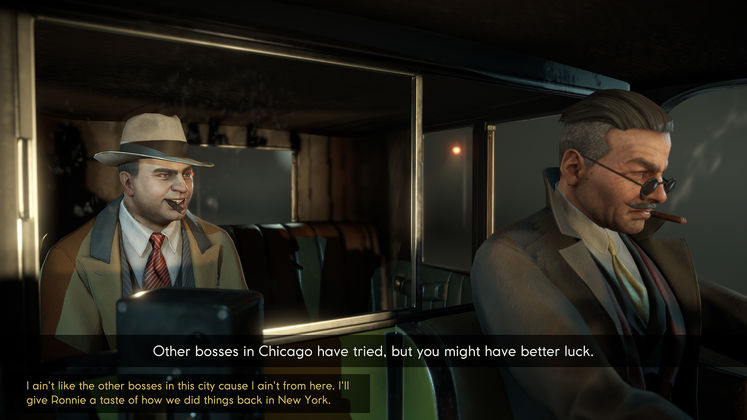 Empire of Sin is the upcoming Prohibition-era criminal empire strategy from Romero Games and Paradox Interactive that's got fans of the Omertá and Mafia games excited. One burning question that people had was if Empire of Sin was going to have a character creator.

According to Romero Games, we shouldn't expect character customization in Empire of Sin, but there will be a number of detailed protagonists for us to choose from, one of whom will be none other than Al Capone himself. 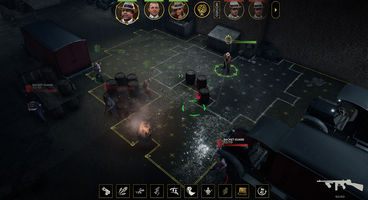 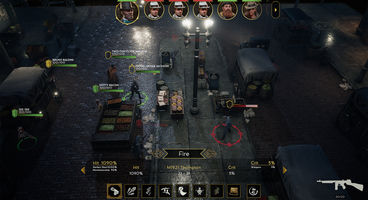 Empire of Sin will take its players on a romp through the 1920s Chicago, with some elements of the game being procedurally generated so as to improve long-term replayability. Characters, however, will not be susceptible to randomization.

The game's Steam page has announced a cast of over 60 characters for players to interact with, though we presume not all of them will be playable heroes. When asked about protagonists, Romero Games said that "There will be a selection of characters to choose from, Al Capone is just one of them," with the promise of showing more of the game in the coming weeks and months.

We've already seen some gameplay footage of Empire of Sin, and the game seems to be a hybrid of Paradox Interactive's high-profile historical strategies and something more along the lines of modern XCOM titles. Expect more info soon.