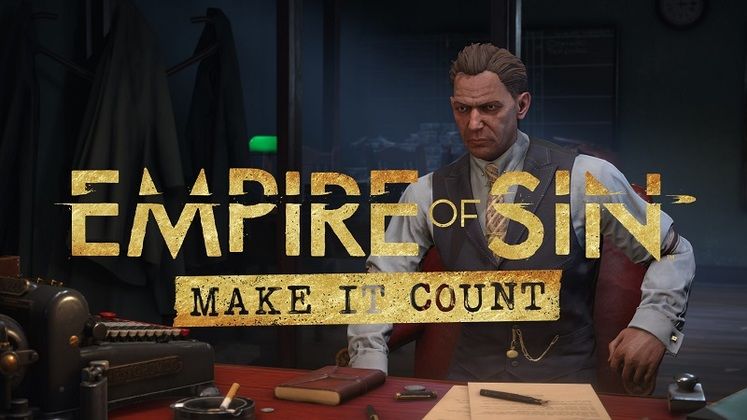 Empire of Sin's first post launch expansion, Make It Count, will no longer introduce Meyer Lansky as a new boss and top dog of its new Fixer archetype. Publisher Paradox today revealed that it has taken the decision to redesign the character "due to a conflict of interest," replacing him with Maxim Zelnick.

"Paradox has decided to redesign the new boss in the 'Make It Count' expansion. We're introducing Maxim Zelnick, an original character who will be the Mob King of the new 'Fixer' archetype. He will employ the same economic expertise and game mechanics demonstrated at PDXCON, and this change will have no bearing on gameplay," reads a statement posted by the official Empire of Sin Twitter account. 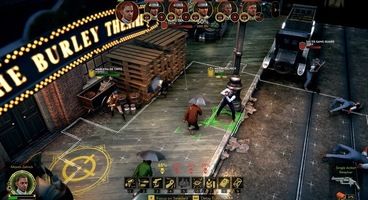 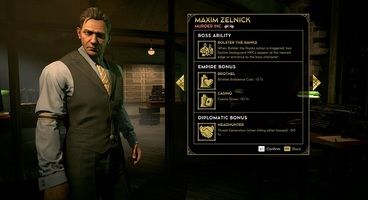 "Maxim Zelnick replaces Meyer Lansky due to a conflict of interest. As with all gangsters in Empire of Sin, our take on Meyer Lansky was always a fictionalized, exaggerated version – a gangland caricature, not a historical recreation."

The decision to remove Meyer Lansky from Empire of Sin - Make It Count, "was more on the intricacies of IP and name ownership," but the team behind the game "can't really discuss further on sit-downs."

The good news is that, although the developer Romero Games will have to "make a couple of alterations," the expansion remains on track for its scheduled release later this year.

Empire of Sin is out now on PC, Xbox One, PS4, and Nintendo Switch.

Paradox has decided to redesign the new boss in the 'Make it Count' expansion. pic.twitter.com/P1hOKz3jB7