Epic Games Store Preloading not ready in time for Borderlands 3 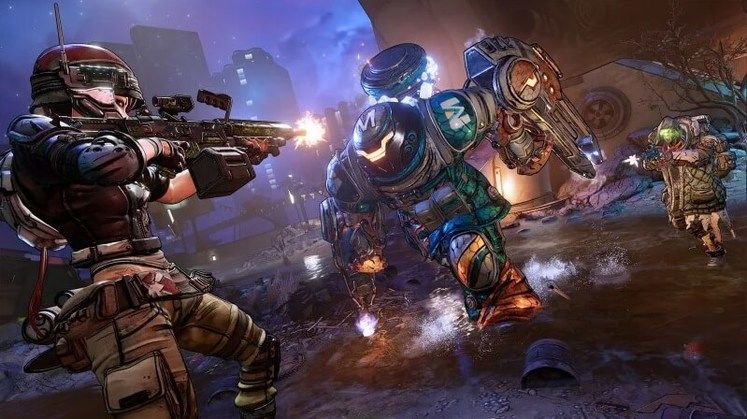 Borderlands 3 is coming out very soon, on 13th of September, and though fans expected for the game to allow for preloading via the Epic Games Store, which it will be exclusive to, it seems no such thing will happen after all.

Tim Sweeney just confirmed that Epic won't be able to deploy the preloading feature by mid-September, and that players shouldn't expect for the option to be available in time for them to preload Borderlands 3. 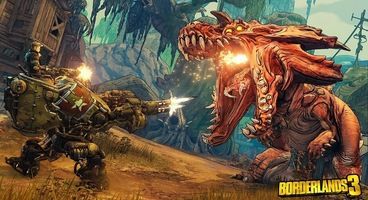 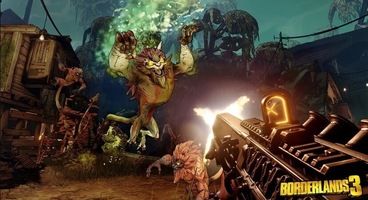 Despite their Trello roadmap, Epic has consistently failed to meet their feature deadlines for the Store. While this hasn't been that big of an issue for the most part, it sure will be come 13th of September, when dozens of thousands of people get corralled together to try and download Borderlands 3 all at the same time.

While we don't know what the HDD requirements for Borderlands 3 are, exactly, the game is surely not going to be small, and it wouldn't be that big of a surprise for it to be over 100 GB in size. When asked about preloading, Tim Sweeney of Epic fame said that "(they) won't have support for preloading in the Borderlands release timeframe," confirming the fears that this would be the case.

While Gearbox fully supported Epic exclusivity on B3 announcement, it does seem that there's been a few misunderstandings between the two companies since.

As a bottom line - Borderlands 3 will launch as an Epic Store exclusive on 13th of September, and it's not going to be available for preload.