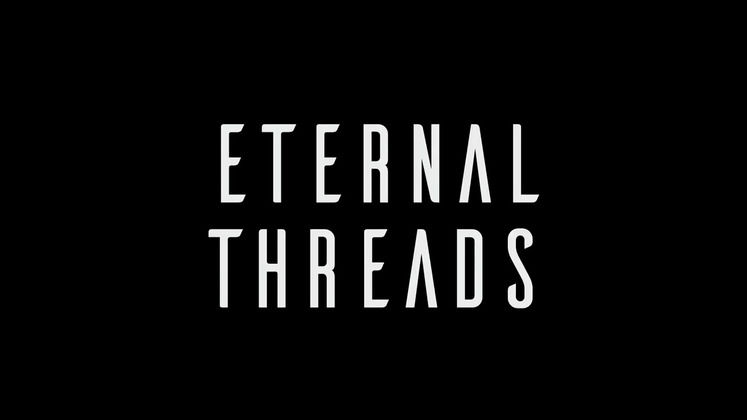 Publisher Secret Mode and developer Cosmonaut Studios today announced that story-driven puzzle game Eternal Threads has locked down its release date to the second half of May. A demo will also be available on Steam prior to launch, giving players the chance to experience up to one hour of gameplay.

Time manipulation is central to Eternal Threads, players stepping into the shoes of an operative tasked with fixing corruption in the timestream and ensuring that six housemates make it alive from a house fire that otherwise claims their lives. 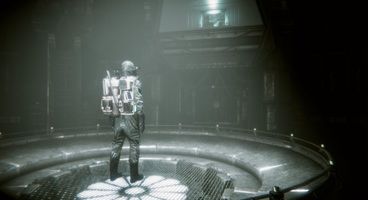 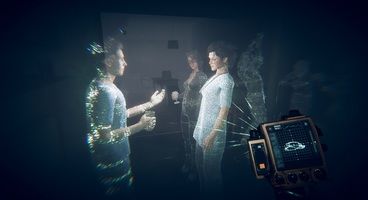 The twist is that you're prohibited from stopping the fire from happening altogether. Instead, you focus on diving into the past and manipulating the choices made by the characters in the week leading up to the incident in such a way that they all come out of it alive.

Players have "free and complete reign to explore the seven-day timeline before the fire" from the very start, being able to watch and alter multiple events from the entire week "as many times as [they] like and in whatever order [they] wish."

Major changes have a significant impact on the timeline. They can alter or replace existing events but also add in new ones. Other decisions have minor effects, by comparison, moving objects around the house or unveiling various secrets and stories.

In order to save all six housemates, you'll need to find the right combination of events, which sees you traveling across the timeline. Eternal Threads has multiple ways in which you can succeed but the quickest solution might not yield the best outcome for its characters.

Eternal Threads' release date is currently slated for May 19, when it launches on PC, Xbox One, and PS4. Its demo will be available on Steam between May 2 and May 8. A Nintendo Switch version is planned to launch later in 2022.