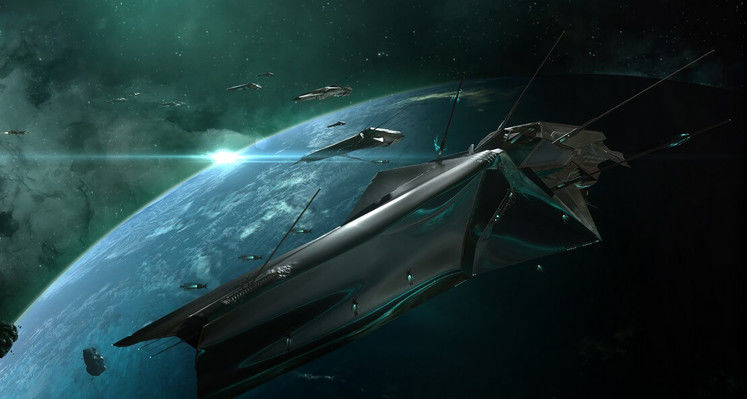 EVE Online has never been a stranger to various political turmoil between player factions and corporations, but now the Drifters have thrown themselves into the limelight, and things are heating up!

The Drifters are a special NPC faction in EVE Online that has, so far, remained mostly unimportant in the grand scheme of things. Originally hinted at back in 2015, they've now started showing increased aggression towards player vessels and structures, and are currently rampaging through the galaxy.

Do keep in mind, though the situation is only unraveling as we speak, Drifters aren't exactly a new player in this galactic game of corporation warfare. These creepy humanoids have been striking at players now and again for quite some time now, though never with such aggression.

This unprecedented strike has already been reported via official EVE leaderboards, where it is clearly visible that players who come into contact with the Drifters generally get destroyed left and right. What's going on, then?

According to the Reddit source, affected players were now in a period of recovery after a major PvP conflict, and had left their structures undefended for the most part. This Drifter attack has, as it seems, been one of the most substantial NPC-driven assaults in the history of EVE, and survivors are scrambling to prepare for future clashes with the mysterious Drifter faction.