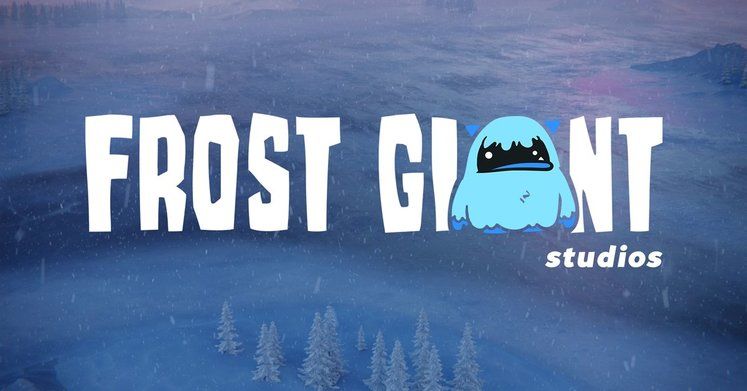 A group of ex-Blizzard developers have formed Frost Giant Studios, a new developer that aims to "build the next great RTS."

Led by Tim Campbell and Tim Morten – Production Director of StarCraft II and Lead Campaign Designer of Warcraft III: The Frozen Throne, respectively – and comprised of a team that's very familiar with the workings of both the genre and Esports, Frost Giant Studios plans on picking up the RTS torch with its debut project.

According to GamesIndustry.biz, the developer has already secured $4.7M from Bitkraft Ventures, with Riot Games, 1 Up Ventures, GC Tracker, and Griffin Gaming Partners also counting among its investors. 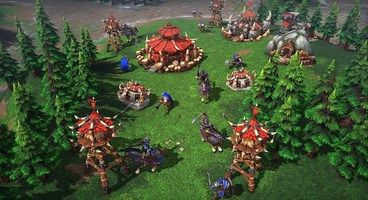 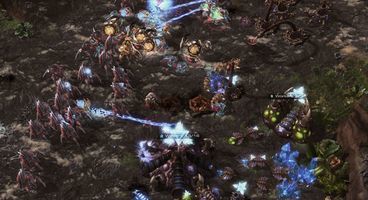 Frost Giant Studios' core values include getting feedback from "real players", avoiding to "radically re-invent" the RTS genre but "instead build upon what's already great", and appealing first to the core audience before reaching beyond it.

You can learn more about Frost Giant Studios by visiting its website.

The studio is formed at a time when fans of Blizzard RTS in particular haven't heard all that many good news.

Warcraft III: Reforged left a good portion of its fanbase disappointed. The developer recently announced that Starcraft II will no longer receive any new paid content.

It'll likely be a while before we learn specifics about Frost Giant Studios' RTS game, but it's certain that the genre could use a great new IP.