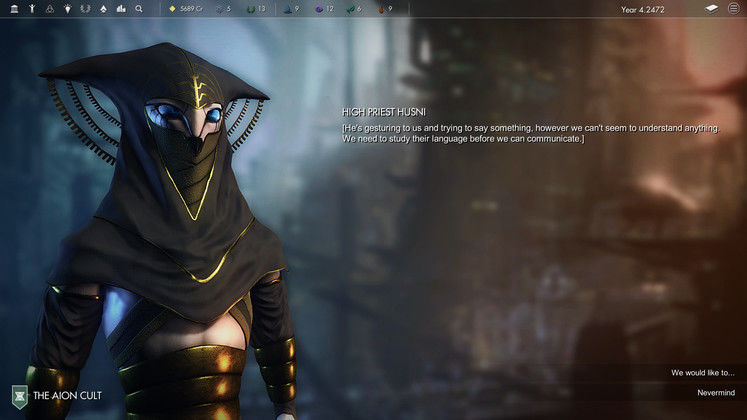 Pax Nova was announced about six months ago as a new and ambitious take on the classic 4X sub-genre of strategy, and now, developer Greywolf Entertainment is finally ready to showcase some gameplay.

Set to be published by Iceberg Interactive, Pax Nova is going to feature both planet-side and galaxy-scale gameplay levels, both of which will be playing out simultaneously, too. This presents Greywolf with quite a task, though the gameplay footage leaves us with a hopeful outlook. 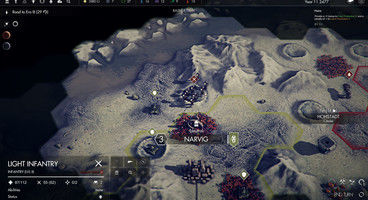 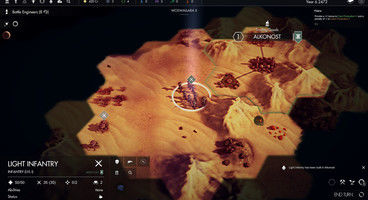 The gameplay video - a first for Pax Nova - showcases not only the game's basic functionality, but also its visual style, user interface, level design, and other assorted features. With all of this in mind, one thing's for sure - Pax Nova is definitely a looker.

Pax Nova is going to allow players to either pick from a preexisting roster of alien races or create their own from scratch, and then this will affect their civilisation, research, and diplomacy further down the line. The system looks to be quite similar to that of Stellaris, for example.

A particularly curious feature of Pax Nova is that it will allow for granular customisation on virtually every level of gameplay, from large-scale meta-decisionmaking all the way to customising your combat units for maximising their killing potential: in Pax Nova, anything goes. Be sure to watch the gameplay video down below to see what we're excited about.