Fallout 76: Expect a 'Wanted' Mechanic of Some Sort 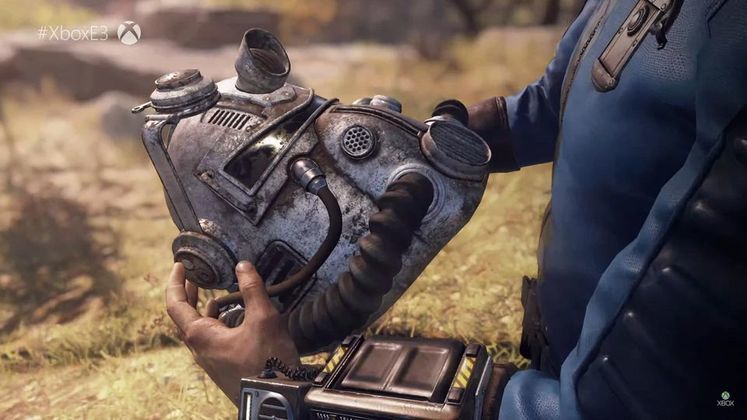 With the upcoming Fallout series' offshoot, Fallout 76, comes the series' first official foray into the waters of multiplayer gameplay. With the game's apparent focus on player progression and cooperative game mechanics (which the players are nudged toward with all the grace of a bull elephant that has suddenly found itself trapped in a china shop), it is clear that Bethesda are eager on implementing some way to combat rampant griefing that is found in other games of similar caliber.

To iterate on hard griefing limits which most players would probably feel are too harsh, Bethesda have chosen to implement some variant of the familiar 'wanted' mechanic, that is often found in games such as Grand Theft Auto. 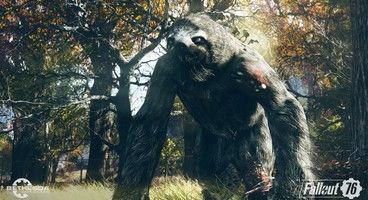 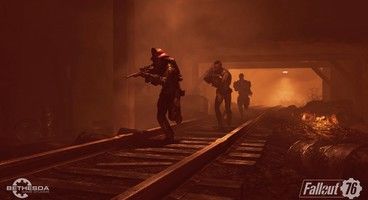 To be more exact, what's going to happen if you come across a person and murder them outright is that you'll get a bounty on your head. Additionally, you will find yourself lighting up like a nuclear Christmas tree across all other players' Pip-Boy maps, along with the reason for your sudden showcase.

Thus, instead of simply not letting players kill one another, which is something Bethesda are anxious to avoid according to Todd Howard, there will be a sort of a policing system in place which others may or may not choose to pursue. The rewards, mind, are likely to be quite sufficient for the silencing of the perpetrator.

How exactly this will or will not work we do not know, which is pretty much the case for all of Fallout 76's gameplay features short of click-to-shoot, as Bethesda is treading new ground with their upcoming multiplayer-only release. In any case, the fact that these mechanics and systems are being so thoughtfully implemented - even if only in theory - means that there's probably going to be a sensible solution in place for virtually every issue we now might think we have.

Until more is know, stay tuned!