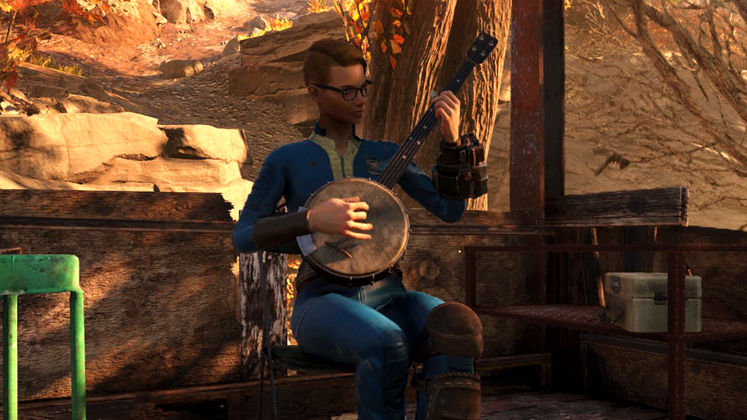 Fallout 76 is out now, and players are poring over the West Virginia Wasteland looking for fun quests to do and places to see. While some do it quietly, cool Dwellers stick on the Appalachia Radio station and listen to the Fallout 76 Soundtrack.

There's around 50 songs on the station, and we've got the full list below. So scroll down and check out all the songs on the Fallout 76 soundtrack! One or two may surprise you. 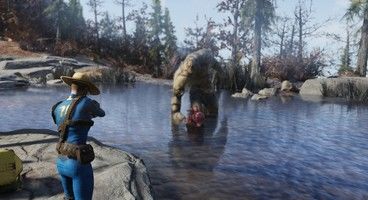 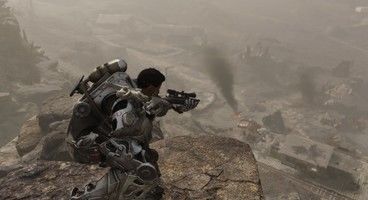 All Appalachia Radio Songs on the Fallout 76 Soundtrack

There are 50 songs on the soundtrack altogether, which we've listed below. The biggest surprise is the lack of the original Take Me Home, Country Roads by John Denver, which made such a memorable appearance in all the E3 trailers. Instead, the version of the song on the soundtrack is by Copilot, which was recorded by Bethesda for charity.

Additionally, the game's score is by regular Fallout composer Inon Zur, who's been working on the series before Bethesda even got the licence - with Fallout Tactics: Brotherhood of Steel being the first Fallout game he wrote the soundtrack for. You can hear the game's main theme here.