Fallout 76 Hacking - How to Get and Use Hacking 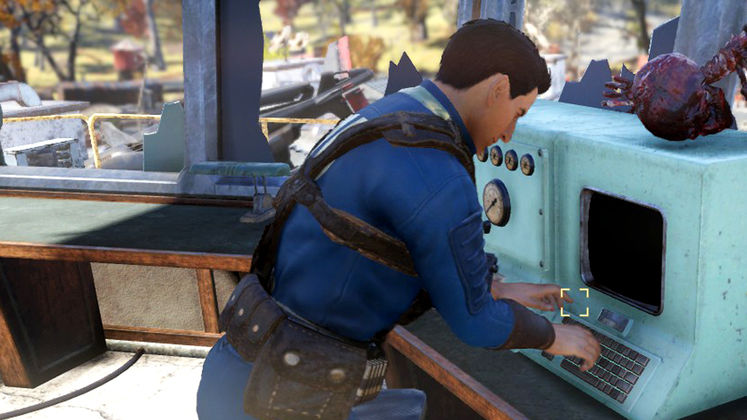 Fallout 76 is now here, and it brings with it a new way of getting skills in the form of Perk card. In particular though, how do you get the Fallout 76 hacking skill, and how does it work? We've got the answers.

With the new SPECIAL system, that does things with Perk Cards rather than just simply putting skill points into abilities, it can be a little difficult to get such key skills as Hacking. So how do you get Fallout 76 hacking? How do you upgrade Hacking? We'll show you. 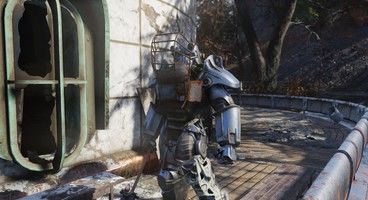 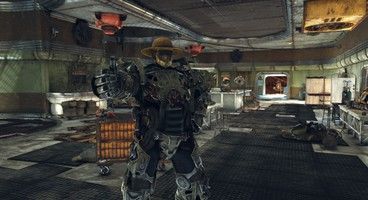 How To Get, Use and Upgrade Fallout 76 Hacking Skill

To get the Hacking skill, you'll first need to get to Level 5. You then choose Hacking as the Perk card you want when you level up on the Intelligence slot, and equip it. There are three levels to Hacking, and unlike most Perk cards you'll need to equip three separate cards in order to upgrade and level up your Hacking skill. The three Hacker Perk cards, and the level of terminal they'll allow you to access, are:

Once you've got at least the Hacker Perk card equipped you can start hacking at level 1. 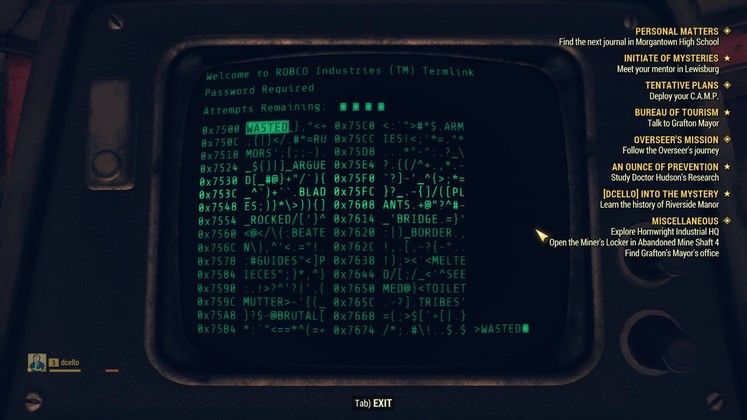 The Hacking minigame will feel very familiar if you've played Bethesda's other Fallout games. You'll get a close-up of a computer screen along with a lot of gibberish, interspersed with a few words of equal size. One of these words is the password, and your goal is to select the correct one. Your tries are at the top of the screen. If you don't choose the correct word, on the right the game will tell you how many letters you got right - in that exact point in the word.

So if you chose "HACKER" as the word and the game said you got two letters right, any of those two letters could be right, but the rest are definitely wrong. So "LOOTER" would be a good second choice as 'er' is the same, but "PICKER" would be wrong because that would be four letters the same as "HACKER", not just two.

It's a bit trial and error if you've never done it before, but you'll soon get the hang of it!