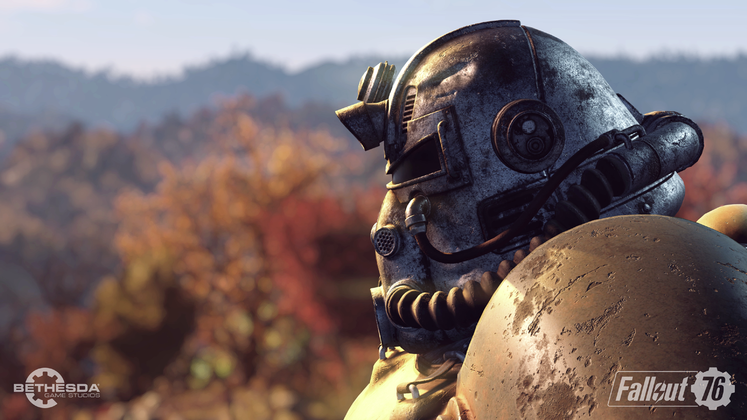 After a protracted tease about Fallout 76, regarding what type of game it actually will be, Bethesda announced at E3 that the game will be an online survival co-op RPG and will be out in November this year.

But what about the Fallout 76 Beta? Will there be a PC beta? We've got Start Date and Release Time details to share with you, which you can check out below! 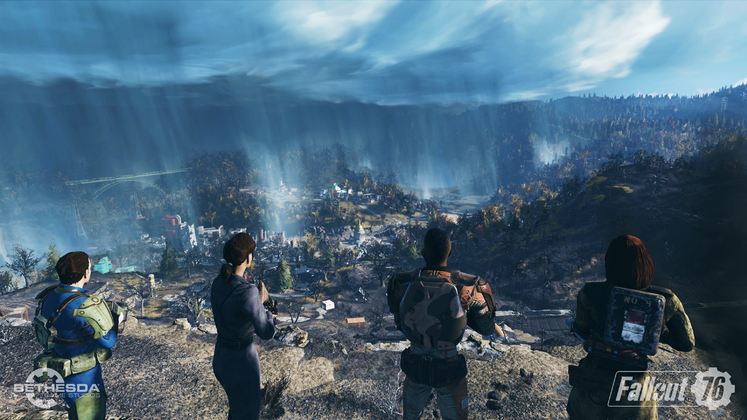 Fallout 76 has a release date of November 14th 2018. It will come out on PC, Xbox One, and PS4. There will be a big Collector's Edition, but probably not for PC.

At the moment we do not know exactly when the Beta will start, but there definitely will be one - and there will be a PC beta alongside the PS4 version. The Xbox One will get the beta first. 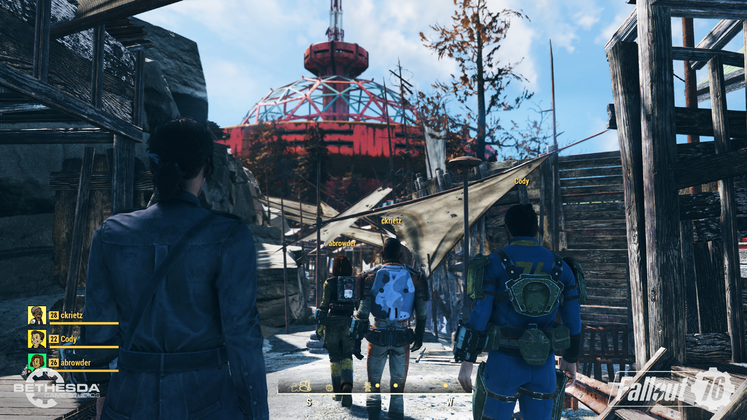 At the moment there are no public sign-ups for the Fallout 76 beta on any platform, although they presumably will appear later. However, if you pre-order Fallout 76 you will receive automatic access to the beta. 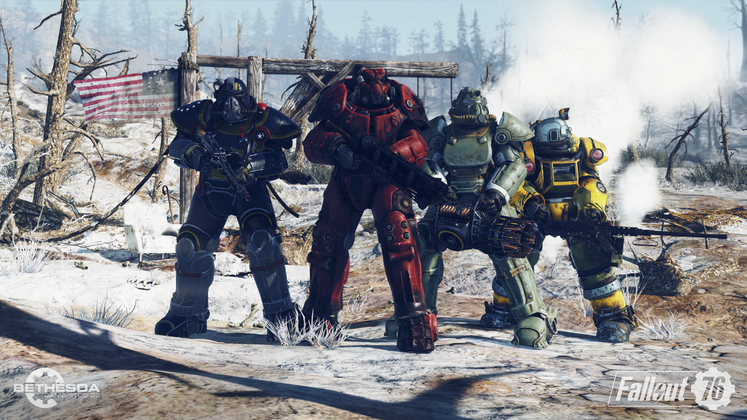 Fallout 76 is a prequel to every other Fallout game as it will be set in 2076, a long time before even the original game - Fallout 1 took place in 2161. The game will deal with the first Vault Dwellers to be released into the wasteland.

The game will take place in West Virginia, in a world four times the size of Fallout 4 with 16x the detail. New creatures include the sonic blast-firing bat dragon the Scorchbeast and the giant Grafton Monster seen in the videos.

Despite the appearance of ghouls and mutants, there will not be any of the series' iconic Super Mutants since they did not start appearing until around 2155, according to the original Fallout.