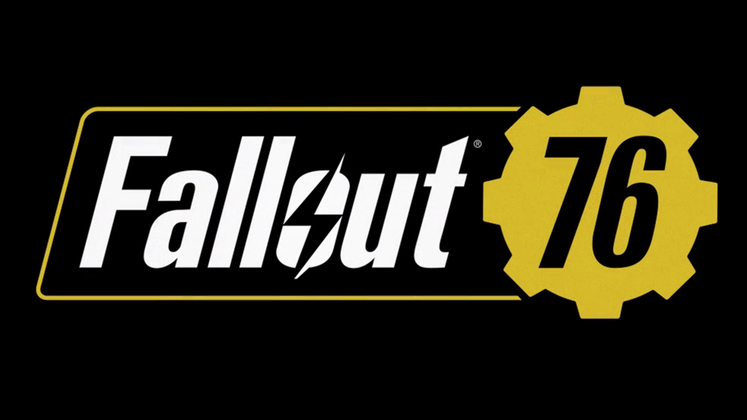 Bethesda has announced Fallout 76, possibly a multiplayer survival RPG take on the franchise - but when will it actually be released? Amazon seems to think the Release Date will be on July 31st, 2018, although this has since been removed. The listing now shows a default date of December 31, 2019.

Bethesda don't typically release Fallout games in July, as we've seen them release in November or December in the past, although Fallout 76 could be different. After all, it looks like Bethesda are taking a different approach for Fallout 76, so it might be in there plans to release the game a few weeks after the reveal at E3 2018. 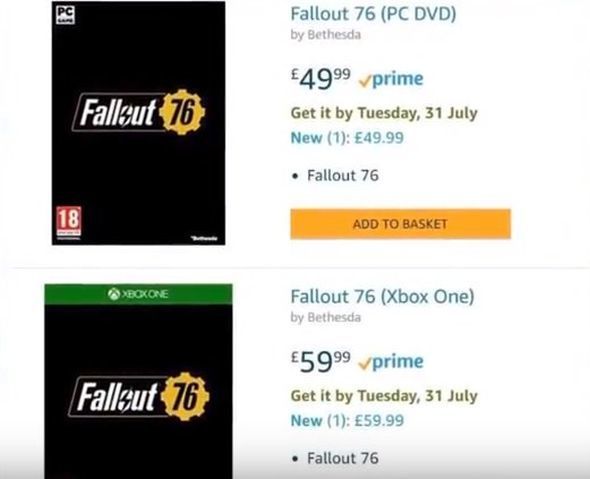 This screenshot from Massively OP shows the release date before Amazon changed it to the default one, along with information on the pricing between the consoles and PC versions.

Do you think Fallout 76 will be released in July? There could be some truth to this Amazon Leak, but we'll just have to wait until E3 2018 to find out for sure.