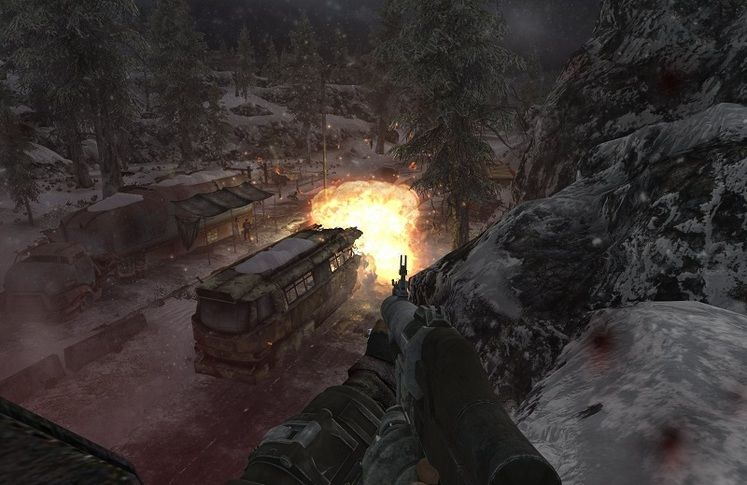 After seven years spent in development, Fallout New Vegas' massive The Frontier mod is finally out, sending the Courier off to explore the previously untouched area of post-apocalyptic Portland, Oregon. Trading the arid Mojave for a frozen wasteland with its fair share of decrepit interiors, it sees the Courier facing familiar threats using new tools.

Fallout - The Frontier not only adds a map that's about the same size as the Mojave – and "much much larger" when you take interiors into account – but lets you traverse it using vehicles. Some of them are also equipped for combat, which means that you won't have to step out every time you fail to run over an opponent. But just as you can drive them, so can your foes. 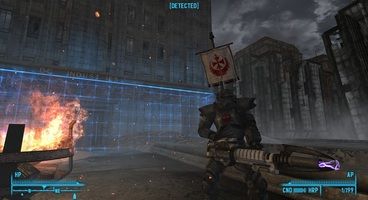 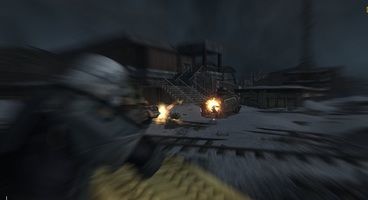 The NCR, Caesar's Legion and Brotherhood of Steel – calling itself the Crusaders of Steel – each have their own distinct main quests that take over 15 hours to complete, the NCR's being the longest and clocking in at 35+ hours.

"The New California Republic questline will take you on a linear, action packed adventure with in-game cutscenes and state of the art scripting, the Northern Legion is a dialogue heavy adventure with an expanded view of the Legion, and the Crusaders of Steel are a wonderful blend of the two, with state of the art scripting and complex dialogue and topics," reads the mod's description.

The Frontier also comes with its fair share of side and unmarked quests alongside new characters, enemies and more than 150 new weapons ranging from more traditional firearms to high-tech energy weapons. Weather effects like snow, rain, mist, and fog add some extra desolation to Portland's rundown locations.

Fallout - The Frontier requires all four of New Vegas' DLCs and a handful of mods to work, all handily listed on its Nexus Mods page. A Steam release was also slated for January 15 but has since been delayed "for a very short period of time."

If Fallout 76 failed to scratch that post-apocalyptic itch, you might want to consider giving The Frontier a shot. Who knows, it could convince you to replay New Vegas once you're done with it, which is far from the worst thing.