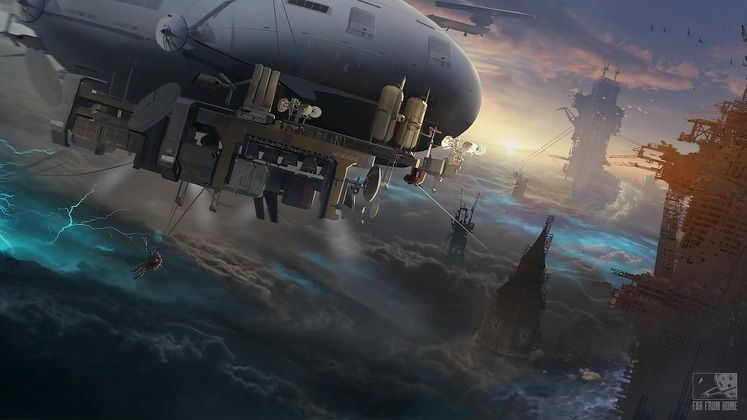 Made up of developers who've worked on titles such as Dying Light, Dying Light 2, Chernobylite and the two Divinity Original Sin games, Far From Home is positioning itself as an "AA+" developer, aiming "to create games that revolve around mature topics, meaningful themes, while delivering a strong gameplay focus".

Its first attempt at "breaking away from the unsustainable AAA practices but still being able to surpass the scope and quality restraints that many cash-strapped indies often face" will materialize in the shape of Project Oxygen, a first-person survival game that focuses on a scientist and their zeppelin airbase. 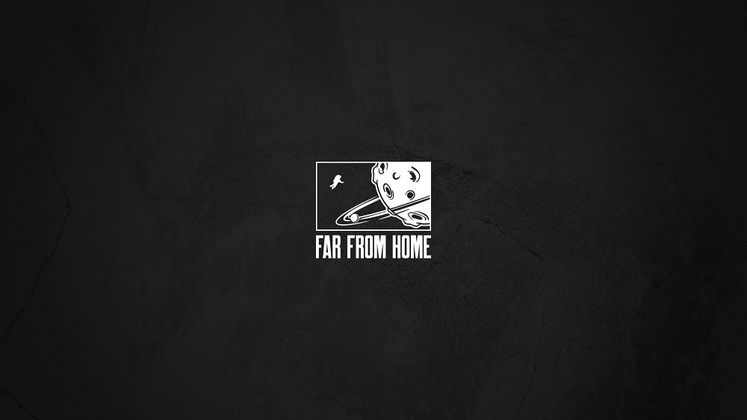 Far From Home's Project Oxygen is set on an "ecologically ruined and evolved Earth" that has seen humanity fall. The player character is part of a small group of survivors who've somehow outlasted their brethren.

Project Oxygen is "built around a strong survival game loop that will require players to regularly venture deep into the dangerous unknown". As you explore the planet and face its wild inhabitants, you'll pilot, upgrade and customize your zeppelin airbase.

Developer Far From Home describes the zeppelin as the players' "main lifeline and refuge against the inhospitable world raging below and around them".

Project Oxygen's version of Earth aims to showcase a planet reclaimed by a new ecosystem that has adapted to the toxic dust brought by the ecological disaster that resulted in humanity's demise. The tall towers used as a last attempt at survival act as the sole remnants of humankind's final struggle.

Project Oxygen is built using the Unreal Engine and headed to PC, PS5 and Xbox Series X at some point in the future. Co-op support is planned for "a later stage".