Farming Simulator 22 Crossplay - What to Know About Cross-Platform Support 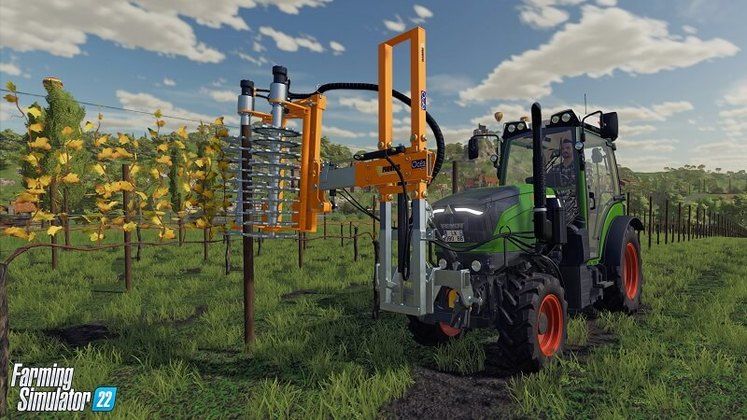 Farming Simulator 22 will see players taking care of crops, animals, and dabbling in forestry later this year, but also bringing back online multiplayer as a launch day feature. Life on a farm can get a bit lonely, which is where crossplay or cross-platform support could come in handy, lifting the restrictions from who can join your game.

Farming Simulator 22 crossplay would be one way to share some of the work on your farm with a friend, regardless of platform. It could also be a source of endless arguments about your driving skills, as you desperately try to fit tractors in between narrow rows of grapes. Here's what we know about cross-platform support in Giants Software's upcoming title. 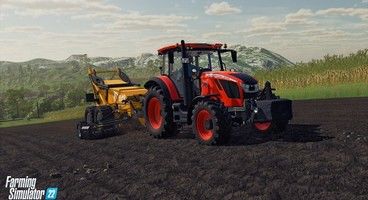 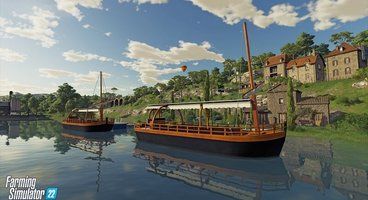 Farming Simulator 22 cross-platform support wasn't initially listed as a launch day feature on the game's Steam page and speaking to the developer during August's Gamescom preview session, we learned that the answer to whether or not FS22 is getting crossplay was a resounding "maybe."

Later in September, Giants Software confirmed that FS22 cross-platform support will, indeed, be available at launch.

"No more barriers in multiplayer: Thanks to crossplay, virtual farmers can play Farming Simulator 22 together, regardless of their preferred system. It enables fans to join each other’s experiences platform-independent, and enjoy the creative freedom of cooperative farming together," the developer said in an emailed press release.

Farming Simulator 22 is slated to release on November 22 and headed to PC, Xbox Series X/S, Xbox One, PS5, PS4, and Google Stadia.