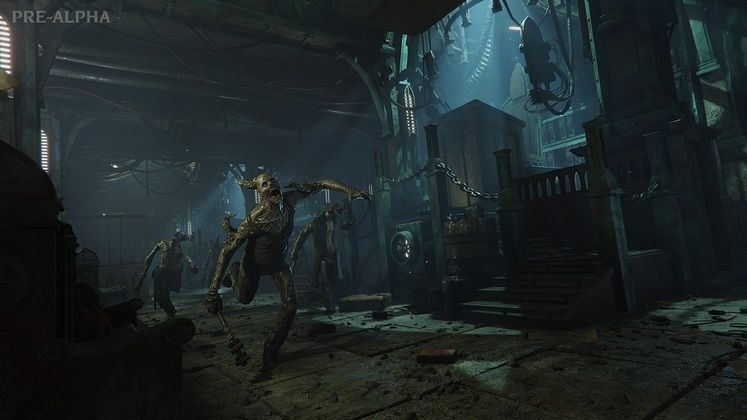 Set to release at some point in 2021 and headed to PC, via Steam, and Xbox Series X, Warhammer 40,000: Darktide sends 4 players deep into the hive city of Tertium.

"A heretical cult known as the Admonition seeks to seize control of the planet Atoma Prime and lay waste to its inhabitants. It is up to you and your allies in the Inquisition to root out the enemy before the city succumbs to Chaos.", reads Darktide's Steam description. 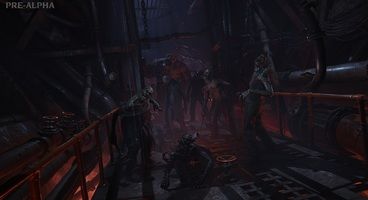 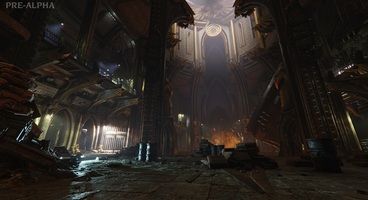 Warhammer 40,000: Darktide puts players in the shoes of members belonging to an Imperial Guard scout squad.

Although each squad member comes equipped with ranged weapons, players will need to use a mixture of ranged and melee combat in battle.

Darktide's announcement was accompanied by a teaser trailer which you can watch below. While it doesn't feature gameplay, it does set the scene for what seems to be an appropriately grimdark experience.