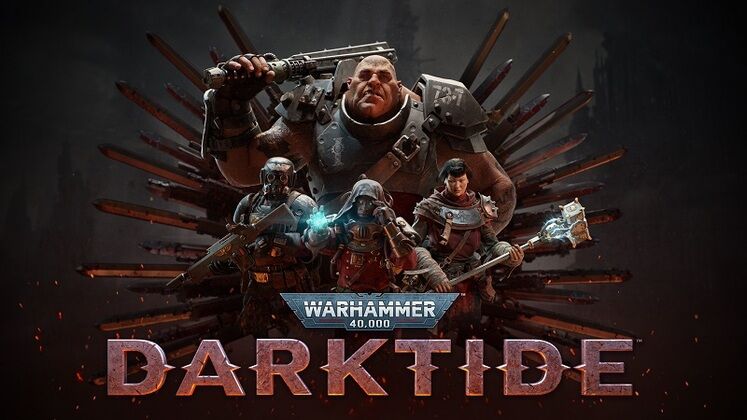 Warhammer 40,000: Darktide's Twitch Drops work in a similar way to those of other titles, but you'll still need to do a handful of things in order to be eligible for them. Below, we'll walk you through the process and list the currently active rewards. 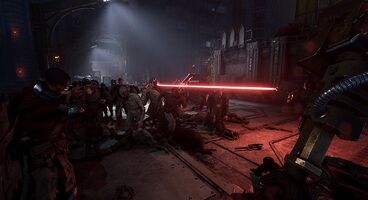 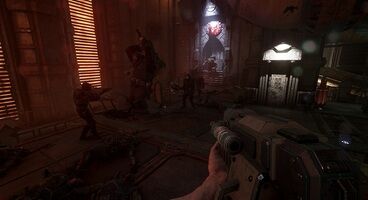 To become eligible for Warhammer 40,000: Darktide Twitch Drops, you first need to purchase the game, after which, you'll need to link your Fatshark and Twitch accounts.

The process is fairly simple, asking you to log in using the account of the platform on which you own the game, then your Twitch account, after which you link them. Completing the first step also creates a Fatshark account, from what we can tell.

The developer does, however, note that you'll need to have played Darktide after adding it to your library in order to receive Twitch Drops.

The next set of Darktide Twitch Drops goes live between December 2 and December 5, featuring Camo skins for the Autogun, Lasgun, Sword, and Ripper Gun.

To nab each of them, you just need to watch Twitch streams with the Drops Enabled tag for 30 minutes (120 minutes if you want all four).

By the looks of it, this could be a second chance to obtain the final three items listed above, as the skins were previously available during pre-order beta campaigns. Don't forget to claim the drops after obtaining them.

That's what you need to know about Warhammer 40,000: Darktide's Twitch Drops. For more on the game, check out what we know about crossplay support and its classes.