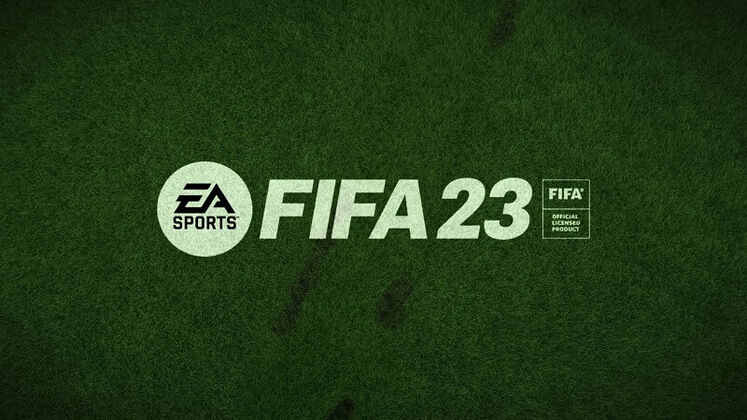 FIFA 23 delivers a welcome update to Electronic Arts' annual football sim, boasting more gameplay realism than its predecessors and over 700 teams that you can pick from before taking to the pitch. If you plan to dabble in its online modes, there's nothing worse than the game being taken offline, whether for planned maintenance or because of unexpected issues, and you'll want to keep track of the FIFA 23 server status.

This article aims to stay on top of updates regarding FIFA 23's Server Status so you know when you won't be able to play against others through the internet. All online games eventually have to go through server maintenance, but unexpected issues can occur, taking the game offline or making things not run as smoothly as desired. 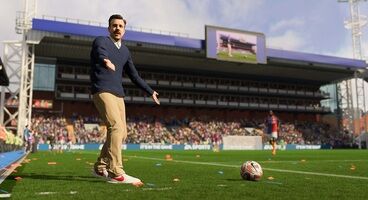 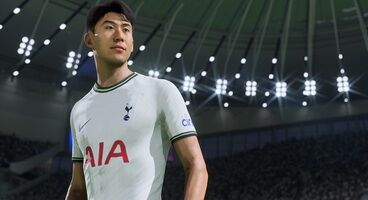 The FIFA 23 servers are currently online, although some players report that they're not able to start the game's Ultimate Team mode.

Electronic Arts is aware of players encountering connection issues across its titles and working to address them. Hopefully, the fix won't take too long before arriving.

For updates regarding FIFA 23's server status, we've got you covered, although it's a good idea to also keep an eye on the official EA Help Twitter account, as news about the game going offline or maintenance being planned will also pop up there.