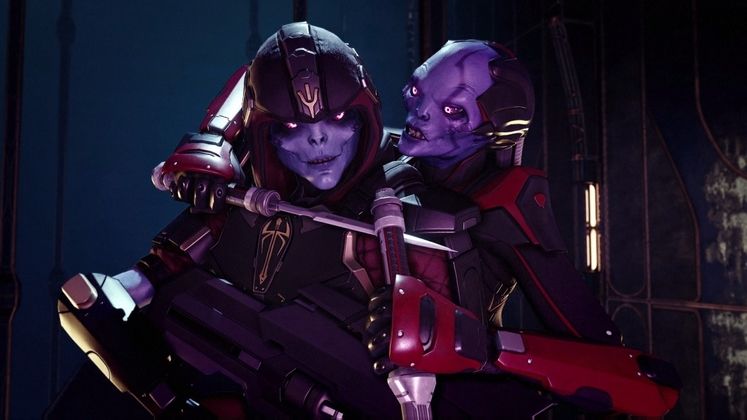 After six years, plenty of updates, and one mighty fine expansion, XCOM 2 is going to be losing some features on Steam this March.

Firaxis posted an update on the platform to announce it would be retiring the Multiplayer and Challenge modes from the game on March 28. This isn't set to affect Mac or console versions.

The change will come in the form of a patch, and Firaxis says it's only taking the measure in order to free up resources for other projects. You can read the full statement below.

As a heads up to the XCOM 2 community, we wanted to share that we will be retiring services for Multiplayer and Challenge Mode for the Steam version of the game. On March 28, an update to the Steam version of XCOM 2 will remove the functionalities; this won’t affect XCOM 2 on Mac.

The decision to retire these services isn’t something done lightly, but it does allow us to refocus our resources. We appreciate your support and thank you for your understanding. 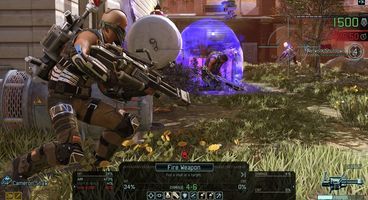 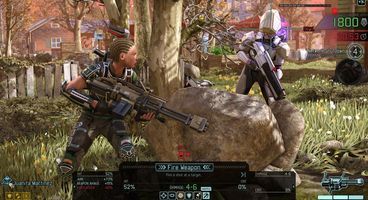 While the meat of the XCOM 2 experience comes from its deeply engrossing campaign, these extra modes offered something more bite-sized. Multiplayer saw players pick a squad of humans and/or aliens to fight against each other in one-off combat scenarios. Challenge mode, added as part of the War of the Chosen expansion in 2017, pits players against each other in a daily score attack scenario.

Sadly, Challenge mode failed to take off as intended, with complaints of cheating and no measures for mod usage quickly marring any healthy competition. Changes were made, but it never really recovered.

Firaxis is currently beavering away on Marvel game Midnight Suns, which will release on PC in the future.