XCOM 3: Everything We Want To See 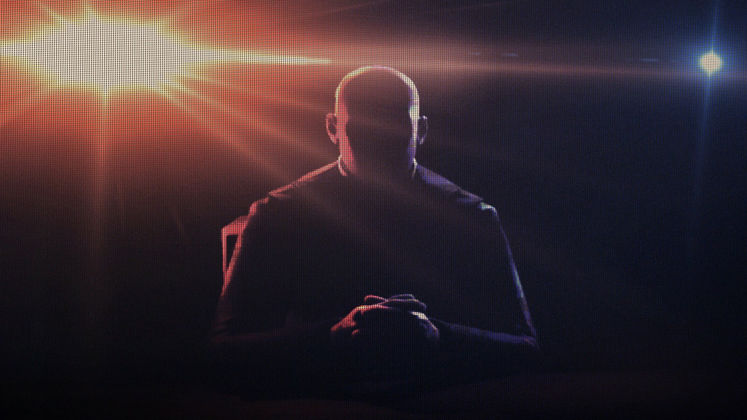 XCOM 2 was a tough but extremely fun entry in the series, and we're already looking forward to XCOM 3, which is certainly in development at Firaxis.

But what can we expect from the next XCOM game? The final DLC expansion is out so XCOM 3 is presumably on its way, but what do we want from it? 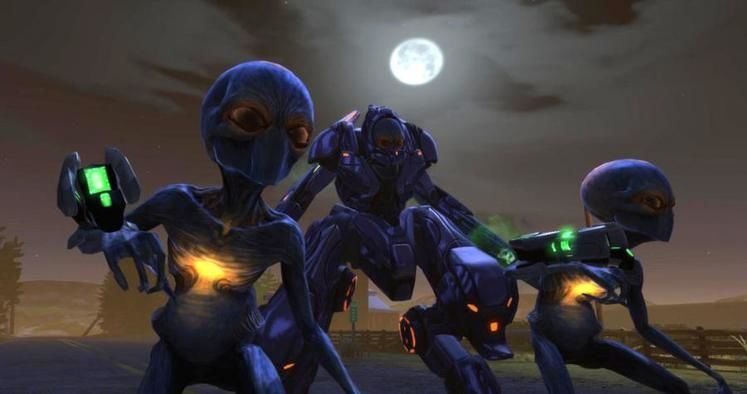 When people think of XCOM, they think of a secret organisation fighting off alien invasions. This is why XCOM: Enemy Unknown and X-Com: UFO Defense/UFO: Enemy Unknown are the most popular games in the series, and similar titles like Xenonauts do well too. While we appreciate Firaxis trying to do something different with turning XCOM into an underground resistance force against a successful invasion, watching the invasion slowly build up from a couple of flying saucers and Men In Black is part of the charm of XCOM - and we'd like to see it back.

Terror From The Deep 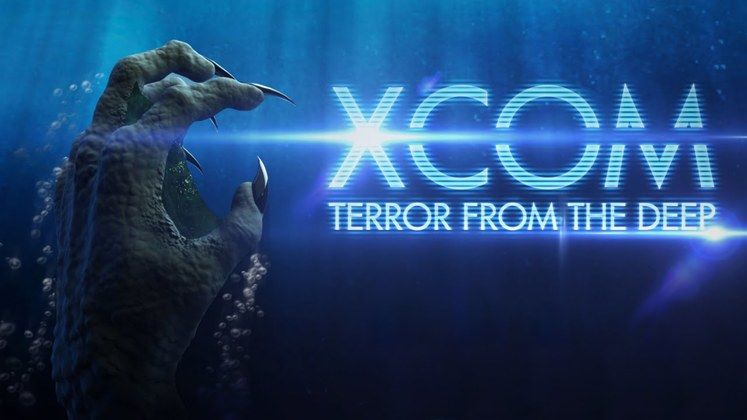 We're long overdue for a remake of the proper X-Com sequel - Terror From The Deep, an invasion rising from under the sea. The original game is beloved for being somehow more tense and terrifying than the first X-Com, and having battles in undersea environments and bases would make for some interesting encounters. While X-Com creator Julian Gollop's Phoenix Point is exploring some of these ideas, the ending to XCOM 2 teases that XCOM 3 will indeed be Terror From The Deep - there's even a nod to the original game's hand-reaching-out cover (see picture above). 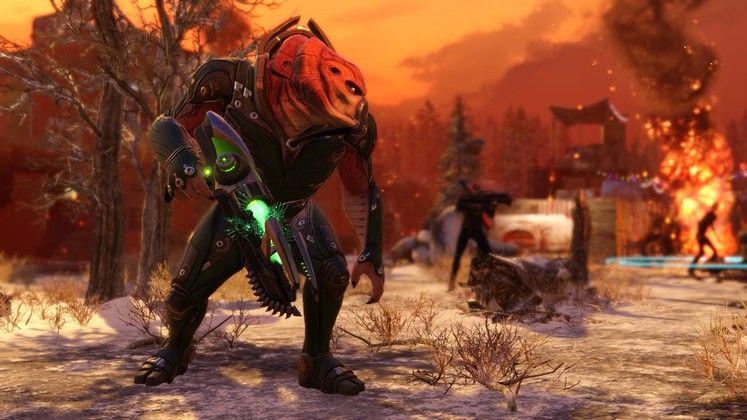 This should be a given, frankly - but we're not just referring to more enemy types, which XCOM 2 gladly provided. We mean a complete overhaul of enemies, as the old set is getting rather predictable now. Basing XCOM 3 around Terror From The Deep would help a lot with this. We want to be surprised by opponents again, and give the design team a challenge - the soldiers in XCOM 2 were just boring, and the roided-up Sectoids were no fun anymore. Completely new enemies, please! 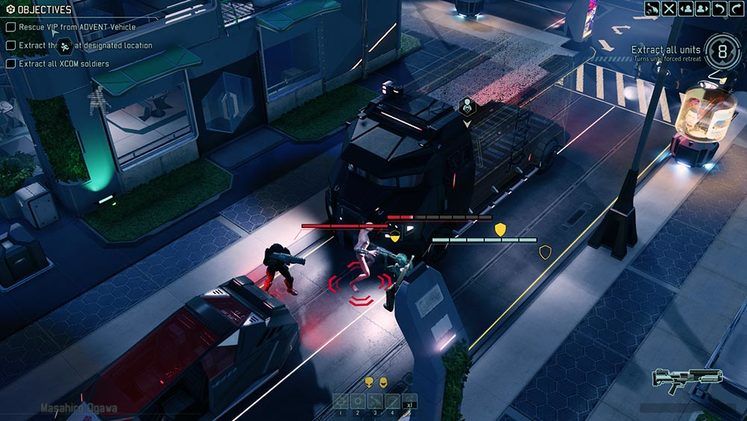 This is something that Phoenix Point is boasting and, from what we've played, it's a total game-changer that creates some truly epic encounters. It's one thing having a huge spider-boss to fight - it's quite another knowing she can charge forward and destroy all the cover between you. There's some amount of terrain destruction in XCOM so far, but it doesn't go far enough - we're talking total building destruction, with giant bosses blowing up the place, that sort of thing. Fully destructible maps could really turn the next XCOM from "just another game" to "XCOM 3" and we'd love to see it - and after Phoenix Point we strongly suspect we wouldn't accept anything less. 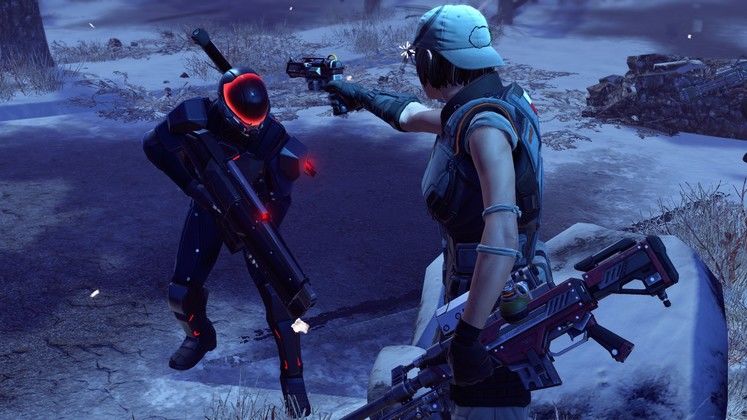 If there's one thing the XCOM series gets universal criticism for, it's the bizarre aiming system that can see 95% Hit Chance shots at point-blank range completely miss. While we're not eager for Firaxis to completely scrap it, especially as similar games like XCOM-with-spies Phantom Doctrine tried to do something different and messed it up entirely, but something absolutely does need to be done to fix the aiming system as it's a constant joke - like Christian Bale's Batman voice in The Dark Knight Rises. Something not based on random percentages, perhaps?

These are a few of the things we'd like to see in XCOM 3, whether it's titled Terror From The Deep or something else. What would you guys like to see? Let us know in the comments below!