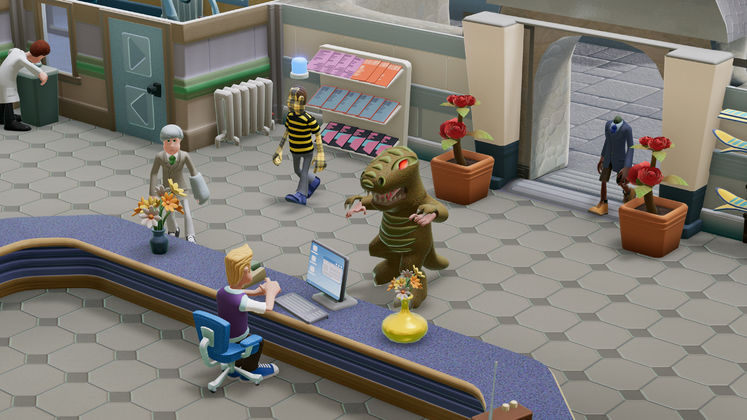 The Two Point Hospital Bigfoot DLC will be set on the snowy Pointy Mountains that gives the game's fictional Two Point County its name, and will contain three new hospitals, a range of new diseases, and a wandering Yeti (who is technically not a Bigfoot, despite the DLC's title, but we'll let that pass). We've got all the details below, along with the new trailer. 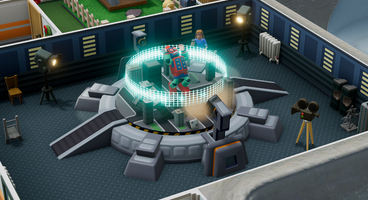 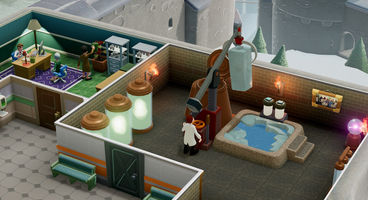 Previously to this expansion the only DLC available for Two Point Hospital was the free Golden Toilet DLC, so we're glad to get something more substantial. Here is everything you'll get with the new Two Point Hospital Bigfoot DLC, which is quite sizeable:

The Two Point Hospital Bigfoot DLC is available right now on Steam for £6.99. You can check out the trailer below. Two Point Studios has always said they would only do "substantial expansions" rather than small microtransactions, so hopefully this is the first of many.