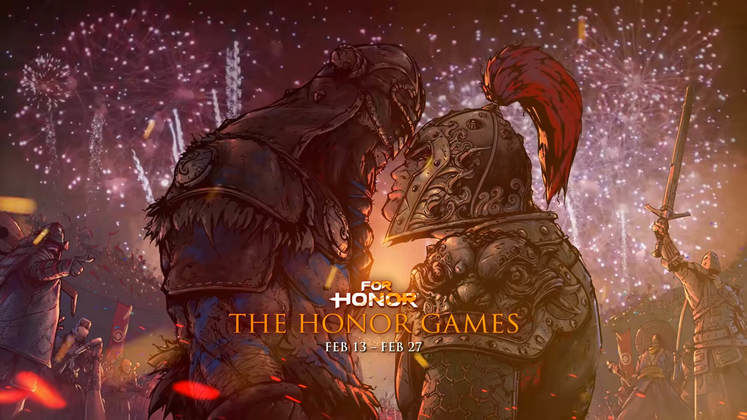 Publisher and developer Ubisoft has announced that For Honor's Carousel of Death mode is returning for the title's third anniversary event.

For Honor's third anniversary event kicked off yesterday, February 13, and lasts until February 27, each week adding a different twist to the Carousel of Death mode. 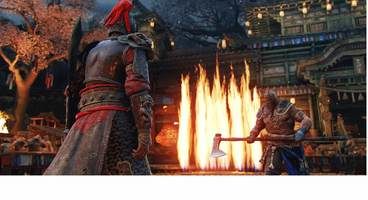 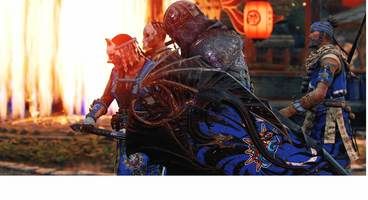 For Honor's Carousel of Death limited-time mode plays out like a 4v4 Elimination match in which players return to life five seconds after being killed. Each subsequent death then adds five more seconds to the respawn timer, victory being obtained by having all opponents dead at the same time.

The first week of For Honor's third anniversary event further spices up Carousel of Death by adding damage boosts and flaming geysers in the mode's arena. The second week will add a different twist to the mode, although Ubisoft is keeping it a surprise.

These additions include a new battle outfit, ornament, effect, and instrument emotes available for all heroes.

All new loot and content is available in the Honor Games Bundle which costs 30,000 Steel and can be purchased until March 2. Check out the third anniversary trailer below for a brief look at For Honor's Carousel of Death mode.