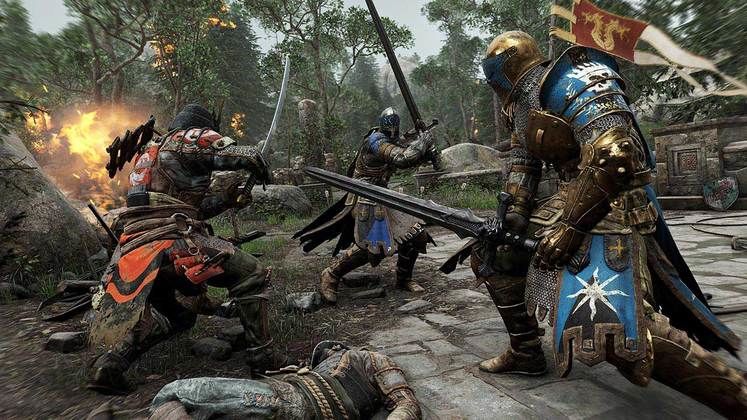 Ubisoft is kicking off the new year in For Honor with an Extra Loot Fest event.

Starting today, January 4, until January 7, players will have the opportunity of obtaining more loot from playing For Honor matches. 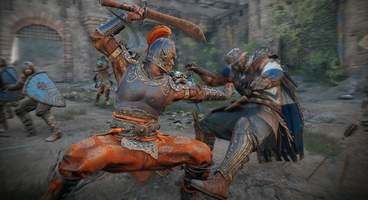 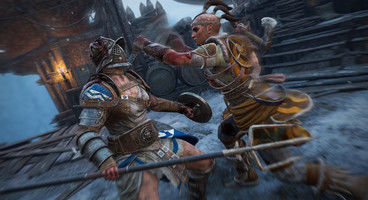 The Extra Loot Fest takes place in the middle of an Assassin's Creed crossover event which began all the way back in December and lasts until January 10. The event features a new 4v4 Dominion mode playlist called Assassini e Templari.

Matches in this playlist revolve around capturing zones in order to bring either Ezio or Cesare Borgia out on the battlefield. Defeating them grants points which count towards the total needed to win the match.

For Honor also saw the introduction its fourth faction, comprised of four heroes hailing from Ancient China, with its Marching Fire update that launched in October.

Who doesn't love drowning in Loot? Celebrate the new year with an Extra Loot Fest!

Starting now until the 7th of January, gather those shinies and hoard that equipment! 💰 pic.twitter.com/PVK2JLBOXF