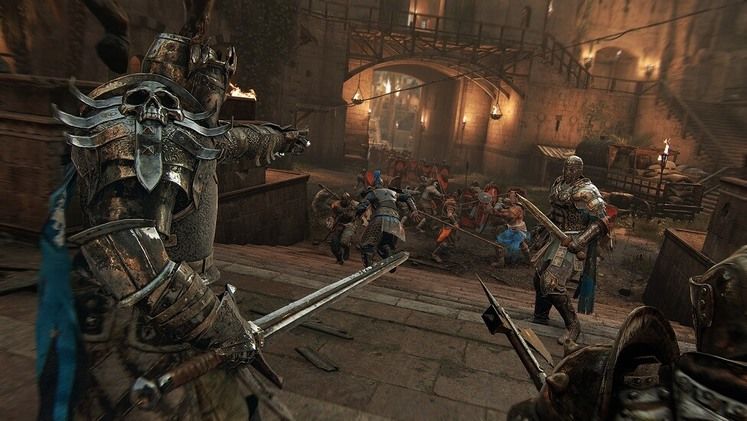 For Honor Live Update Error is what happens when the game's having problems with updates, and if you're getting the message telling you that For Honor failed to download Live Update, you're going to be interested in reading what we know.

According to official sources, you can only ever get this message if your build of the game has gotten corrupted in this way or the other, and the suggested fix might not be what you were hoping for, sadly. 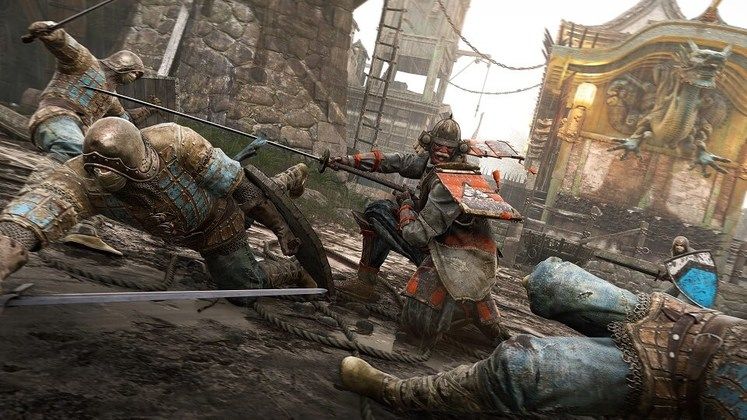 While it may happen that you get the For Honor Live Update Error due to some server-related issues, chances are that your installation of the game has gotten corrupted somehow. The suggested source of the issue is that you might've attempted to start the game while it was updating.

Namely, For Honor shouldn't be attempting to run while an update is being installed, or some other similar process. The only fix that Ubisoft suggest is for you to reinstall and fully patch the game from the start-up, which is less than ideal.

If you get jumped by the error during a match, or while joining one, perhaps reading into relevant matchmaking penalties might be wise. Good luck!