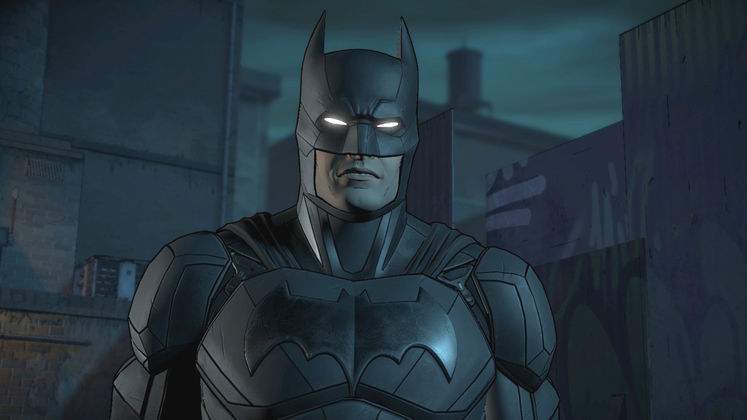 Fortnite is still one of the biggest games in the world, and it continues to expand into other licenses with some nifty Limited-Time Modes and cute events - such as the Marvel event around Avengers: Infinity War and Endgame. Now it appears to be the turn of DC Comics to mix it up with the game with the upcoming Fortnite x Batman LTM.

The Fortnite x Batman crossover will presumably occur this weekend to celebrate Batman Day, and thanks to dataminers we already know a lot about it. Here's everything we know about the Fortnite Batman event - including challenges, location, rewards, and more! 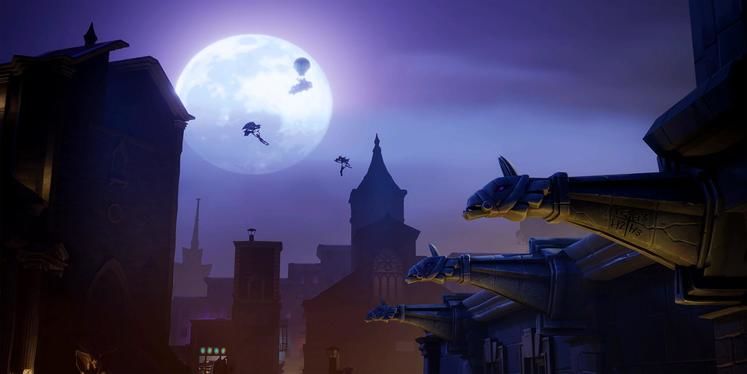 All the details on the Fortnite x Batman LTM event, Welcome To Gotham City

You can check out the first glimpse of Gotham City in Fortnite in the promo art above. The Fortnite x Batman LTM will presumably occur around this weekend, as Batman Day happens on Saturday September 21. It's not the only collaboration between Batman and Fortnite creators Epic Games either, as there's some free games going on the Epic Games Store from September 19.

The Batman LTM seems like it will take over Tilted Town and turn it into Gotham City, as the leaked minimap from Fortnite dataminer Lucas7yoshi shows:

heres the minimap thing for the POI

There are a range of new items and rewards for various challenges. The two new items are the Explosive Batarang and Batman Grapnel Gun, both of which are Batman variations on items already in the game. 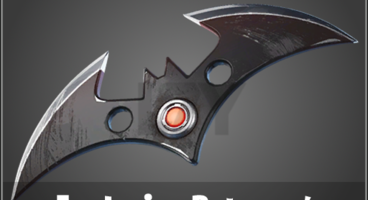 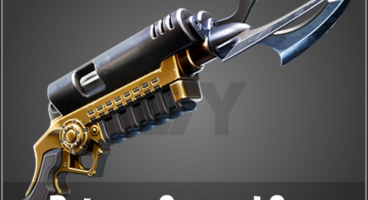 There will be a load of challenges to complete during the event, including using the Grapnel Gun, lighting Batsignals and defusing Joker Gas canisters. You can see the full list of challenges below. 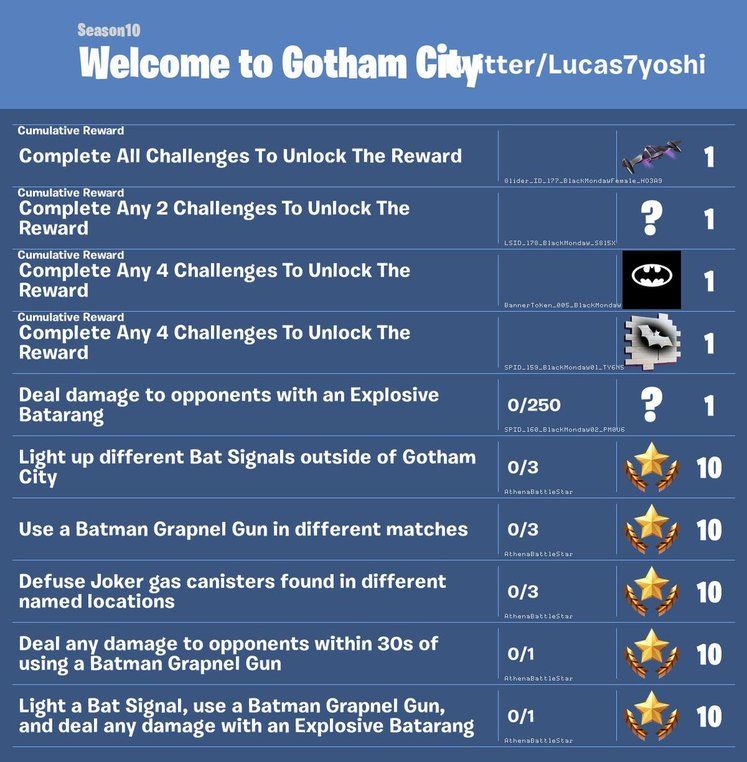 Some of the rewards for completing these challenges have already been datamined too. They include alternate glider designs - one that looks like bat wings, and another that looks like THE Batwing - a new Batman logo baner, and a new spray. Presumably there will also be new character skins that will be Batman-themed, probably even Joker, Harley Quinn, and other Bat-characters-themed too. 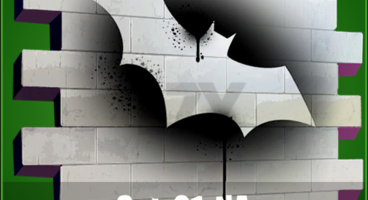 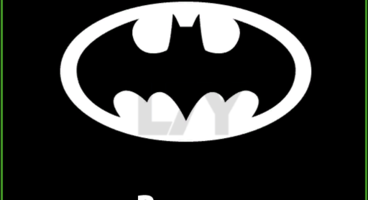 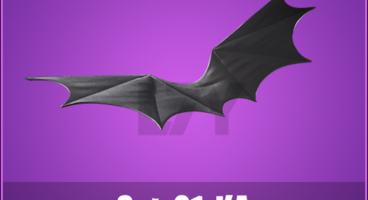 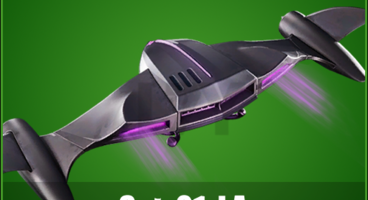 Could Fortnite be the first game to have both DC and Marvel comics characters? Even LEGO Dimensions wasn't allowed to mix both comic book giants, despite the success of the LEGO Batman and LEGO Marvel Super Heroes titles. While we don't know exactly when the Fortnite x Batman event is going to happen, it could be as soon as tomorrow - but likely no later than Saturday. Na na na na na na na na...

Thanks to Lucas7yoshi for all these pictures!