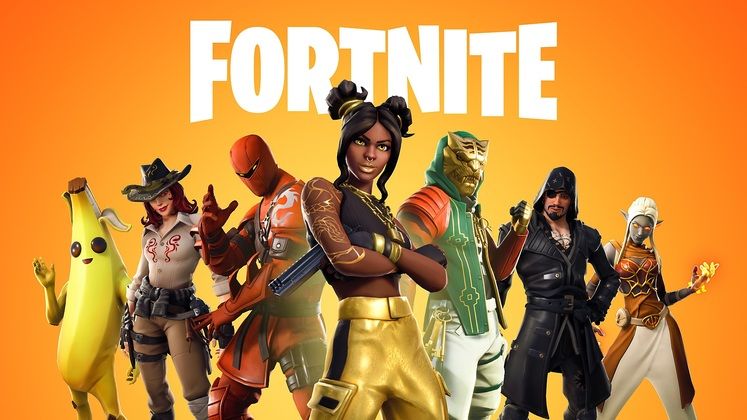 Fortnite has been around in its Battle Royale incarnation for a fair bit of time now, and in that time, it's undergone plenty of changes. One of these changes included the removal of Fortnite Battle Pass gifting, too.

Fortnite Battle Pass Gift may well see a reintroduction soon, however, as the resident Fortnite leak authority FNBR Leaks referenced in one of their latest tweets. 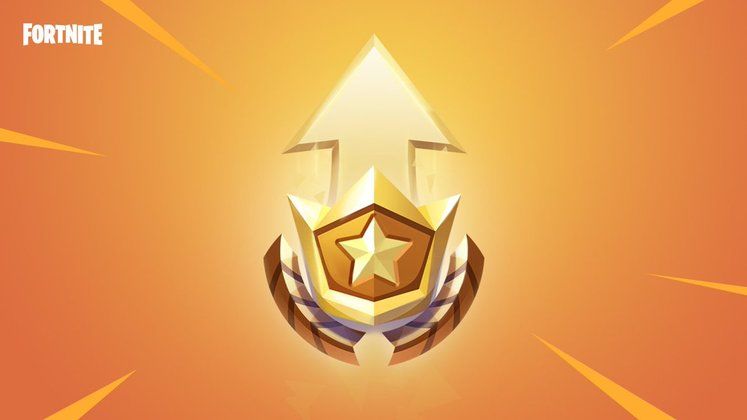 According to FNBR Leaks, the answer to the question posed above is a resounding yes! They said that, come Season 9, players will be able to gift Battle Passes to other users simply and quickly through the use of the game's proprietary Gifting feature.

Other dataminers have corroborated this leak since, referencing in-game mentions that may well allow for Battle Pass trading in the future. Do keep in mind that this info is - at the time of writing - conjecture, since there's been no official word from Epic on whether the feature will be seeing a reintroduction just yet.

In any case, if Battle Pass gifting is to come in the future, Epic will provide official confirmation before Season 9 is out-and-about, so stay tuned for more information as we get it. 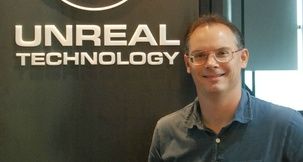