Fortnite Battle Royale Duel Mode - When is it coming? 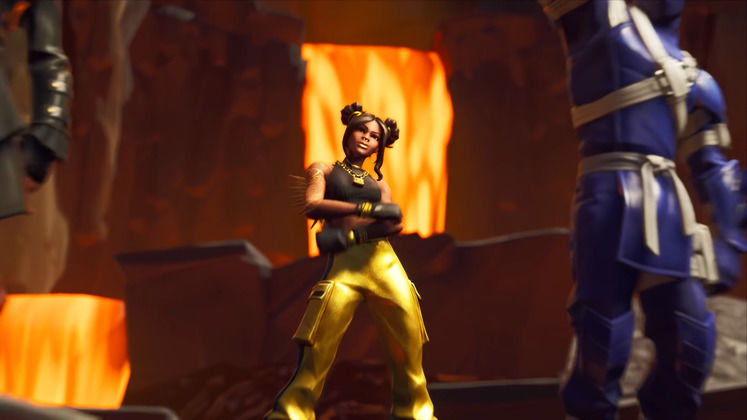 As it maintains its position at the top of the battle royale hill, Fortnite keeps receiving a constant serving of content in the shape of new weapons, characters and limited-time modes. Back in March during an AMA session, Epic Games responded positively when asked about potentially adding a Fortnite Battle Royale Duel Mode for those players aching for a smaller scale experience.

Less than a day ago, Reddit user and Epic Games developer darkveil, who initially responded to the Duel Mode question, took to Reddit again to provide an update on when players can expect to see the Fortnite Battle Royale Duel Mode in-game. 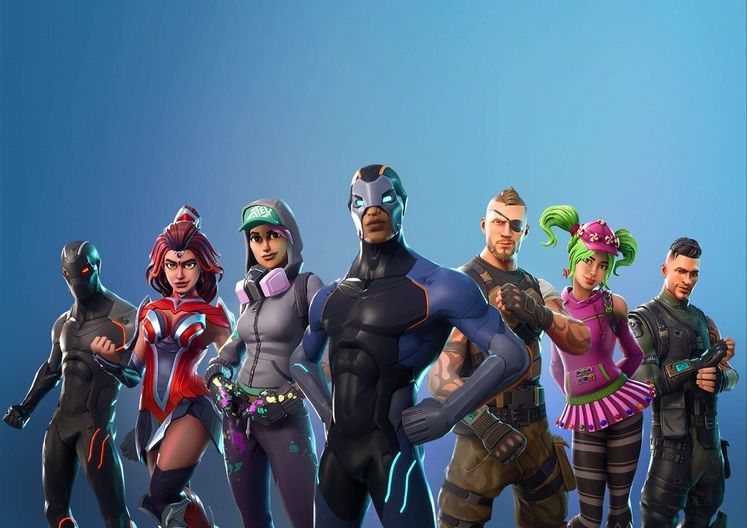 "The Duel feature is still a little ways out", darkveil answered on Reddit, to a thread bringing up how discussion about the feature had gone under the radar following its initial mention.

Progress towards the addition of a Duel mode in Fortnite Battle Royale is, however being made. "a big piece of the tech needed is coming in the next Creative update — we’ve added support for games to have multiple “rounds” and scoring/victory handling for that.", darkveil continued.

With the next Creative mode update laying some needed bricks for the addition of a Fortnite Battle Royale Duel Mode, one has to wonder whether there's a chance of seeing it introduced at some point during Fortnite Season 9, which isn't that far off now.