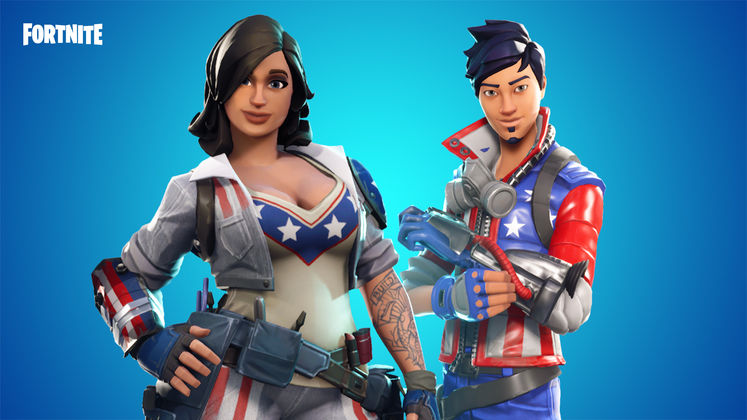 It's time for a grand new content update for Fortnite! Indeed, since this is little more than a glorified content drop, there is not much to say other than to take a look and see what exactly is it that Epic have decided to bless us with, in both Battle Royale and Save the World game modes.

First up comes the Battle Royale's latest automatic firearm: the Drum Gun. This hybrid repeater is a sort of a middle ground between an actual assault rifle and a sub-machine gun with its 50-round magazine and 26/27 base damage stat. When it comes to drops, it will run off Medium Ammo packs, and can be found as floor loot, from chests or bought off Vending Machines. The weapon can be found in Uncommon and Rare variants. 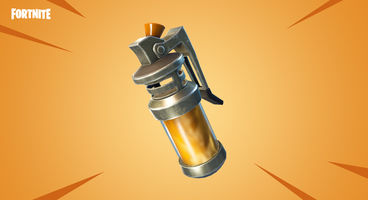 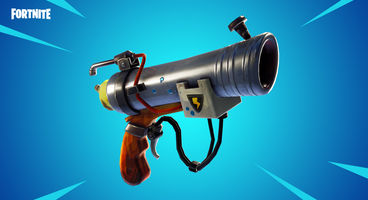 Save the World portion of the game has received a somewhat more concrete expansion, with two additional Hero skins added to the Event Store - both themed appropriately for the US of A's 4th of July. There is also the addition of themed Electro-Pulse and Trailblaster items to keep track of, and naturally, all of these will be available on the aforementioned date for appropriate celebratory practices.

The more interesting are new items! First, there is the Stink Bomb, a damage-over-time throwable which sadly won't persist outside of actual missions. The Freedom's Herald handgun is the next item on the list: a spicy firecracker pistol that launches projectiles that bounce off walls and objects, and deal damage in a small radius to affected enemy mobs. Finally comes the most tacticool addition of the entire drop - the FAMAS-like Lynx Assault Rifle, which is understandably and obviously a burst-firing weapon with above-average stability and average headshot damage. As with the event skins and items, these will also be available from the 4th of July going forward.

To end the article on a right note, down below is a short-but-sweet demonstration of the Stink Bomb.