Fortnite Helicopters - Leaks Suggests the Next Vehicle Is Helicopters 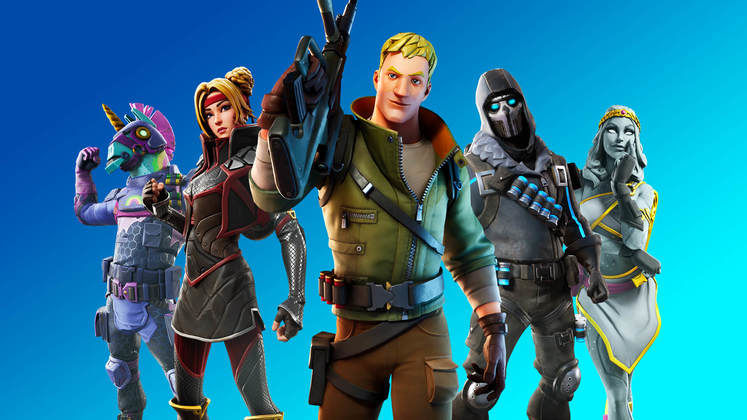 Fortnite might soon be getting a new aerial vehicle in the shape of helicopters, if a recent leak is to be believed.

Fortnite's Season 2 launched with a couple of hints that helicopters might be on their way. For starters, various locations on its map had their own helipads, otherwise known as a favored landing spot of helicopters. 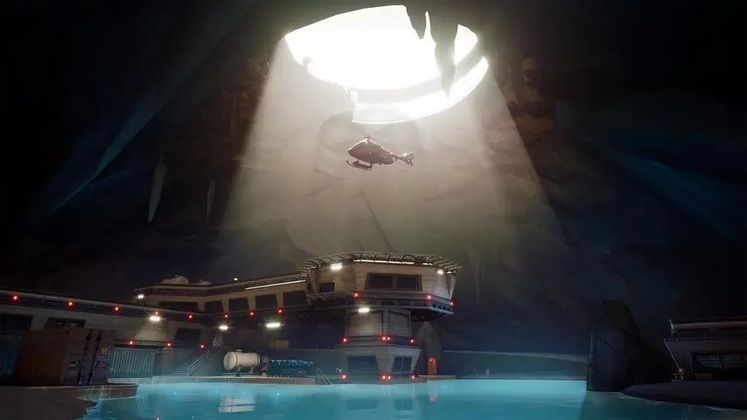 Fortnite helicopters were also featured in promotional art for Season 2, which makes the leak more plausible.

As for the leak itself, Twitter user spedicey1 dug through the game's files and discovered that helicopters could have 1500 HP and be able to boost.

On top of that, colliding with players would damage them which is bound to translate to some interesting low-flying plays.

Helicopters wouldn't be the first flying vehicle to come to Fortnite. The battle royale title previously featured planes capable of transporting multiple players across the map.

Some infos about the upcoming helicopter vehicle, (might be placeholders) <@spedicey1>: