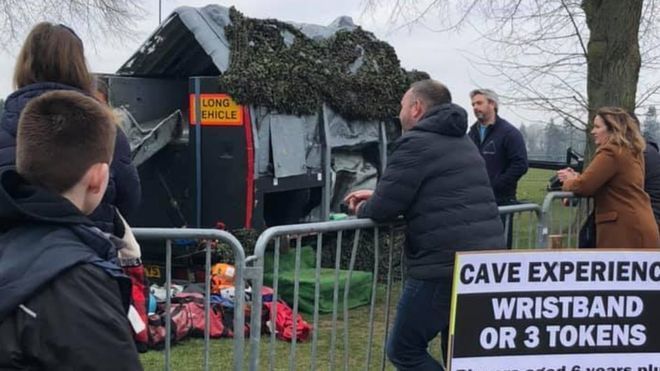 Fortnite Live was, for those who've not yet been initiated, pitched as a Fortnite-themed live event for kids and kid-alikes who'd like to come and enjoy the company of fellow fans and players in the great outdoors, with too many attractions to keep track of. That was the pitch, mind. The truth was... not that.

Most would imagine that this was an official event, for sure, because who'd dare steal such a powerful IP at its most profitable? The answer is - some would, because Fortnite Live was not officially-sanctioned by Epic Games at all. In fact, Epic is now suing the makers of Fortnite Live. 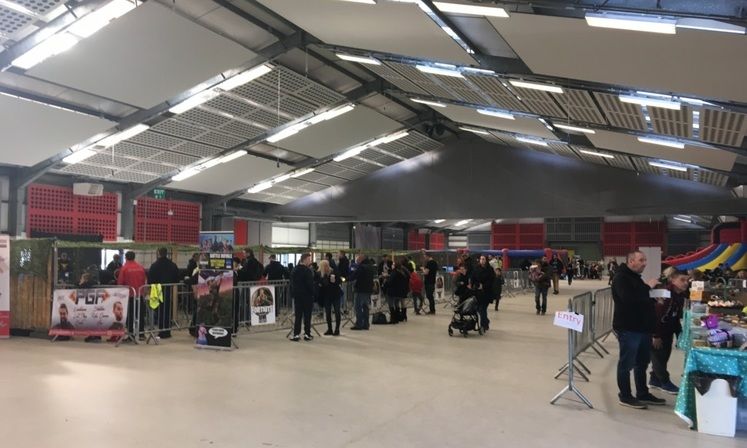 To put things succinctly, Fortnite Live was an absolute mess. With abysmal prices, downright terrible attractions, ticket holders who got nothing of what they've paid for, and other such wonders, a substantial number of people left quite unhappy with what they got. Best of all, the event was just barely related to Fortnite anyway, short of using the IP for promotion purposes.

Fortnite Live organiser Shaun Lord was quite optimistic about the endeavour on Sunday: "I would love it to be an annual thing. Those people who didn't get value for money on activities, we have got to make that better next year." His latest response spins a different story, however.

After Epic Games sued him, Lord was at first still committed to holding at least two more Fortnite Live events, but it would seem that the pressure is getting to him at last: "These proceedings by Epic Games has had a catastrophic impact on the company's ability to trade, which has forced Exciting Events Limited to cease all trading activities immediately and the director of Exciting Events will now seek to limit the losses to third parties as far as possible."

And that's why you don't go around using protected IPs for your own gain, folks.