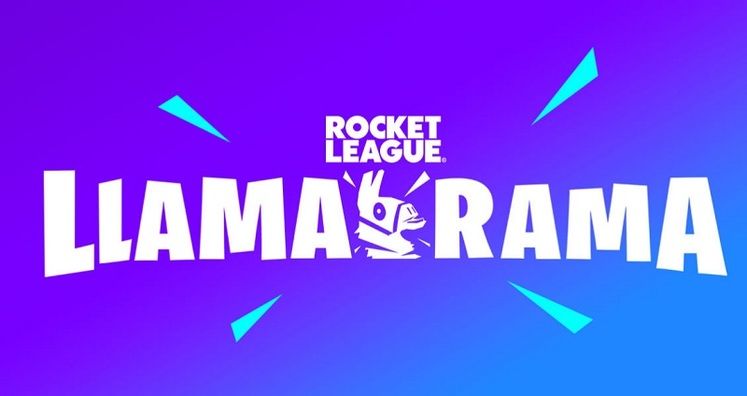 Llama-Rama, the crossover event that brings together Fortnite and Rocket League kicks off this weekend, Epic Games has announced.

Celebrating Rocket League's move to free-to-play, the Llama-Rama event will introduce a series of challenges to the vehicular soccer game that earn players rewards in both it and Fortnite upon completion.

Rocket League is set to go free-to-play tomorrow, September 23, giving new players a few days to get used to its unique mixture of racing and soccer before the crossover event begins. Llama-Rama will be preceded by a series of concerts featuring DJ Slushii. 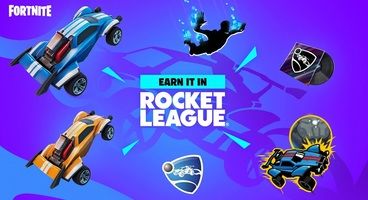 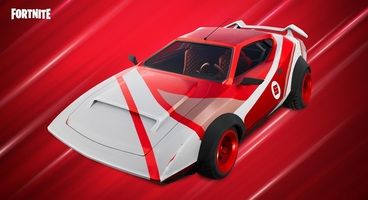 Kicking off Llama-Rama and closing out the Fortnite Presents: Spotlight concert series, DJ Slushii will play live inside the Party Royale mode on September 26 at 5:00 PM ET/10 PM BST. During the show, the artist will debut a brand-new single.

You can enable the Picture-in-Picture option from Fortnite's menu to watch the concert while in battle royale matches.

The Llama-Rama crossover event is set to begin on September 26, just after the live show concludes. Here are the Rocket League challenges and rewards coming with it:

Challenge 3 - Top of the World

After completing each challenge, you can redeem Rocket League rewards from the game's Event Challenge Page. Fortnite rewards will automatically be granted upon logging in.

Llama-Rama will run for a bit over two weeks, ending on October 12. If you have any unredeemed rewards, they will automatically be added to your account when the event concludes.

After it goes free-to-play on September 23, Rocket League will no longer be available on Steam, new players having to pick it up on the Epic Games Store.