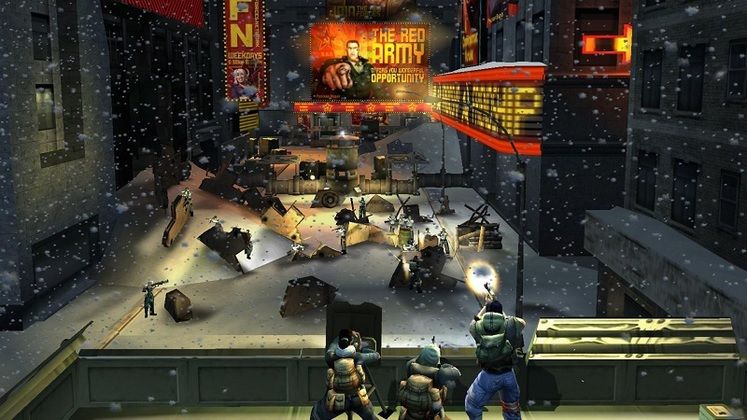 When the Soviet Union invades New York, Chris Stone leads squads of fellow resistance fighters through the city's street, in an effort of beating back the red threat. Performing certain actions increases his charisma which, in turn, allows him to recruit more fighters to his squad. 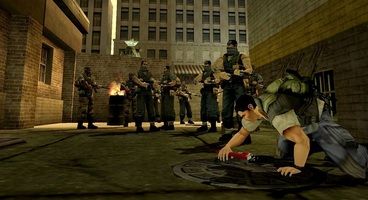 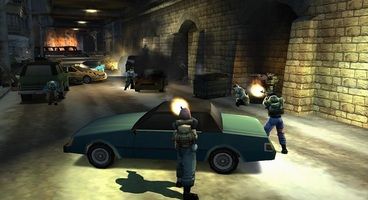 "Liberate supplies, scavenge weapons and use the 'recruit and command' system to grow the resistance and lead up to 12 freedom fighters into strategic conflicts throughout the campaign. Travel across the city and complete interconnected missions where your actions in one level affect the battles in another." reads the description on Freedom Fighters' Gog.com page.

Here are the exact release times when Freedom Fighters becomes available on all three PC stores:

On Gog.com, the game can be purchased for the discounted price of €9.89 (down from €14.99), which will likely be the case with the other two storefronts.

The title doesn't seem to feature any improvements, being released in its original form.