Ghost Recon Breakpoint Bipod Location - Can you use the Bipod? 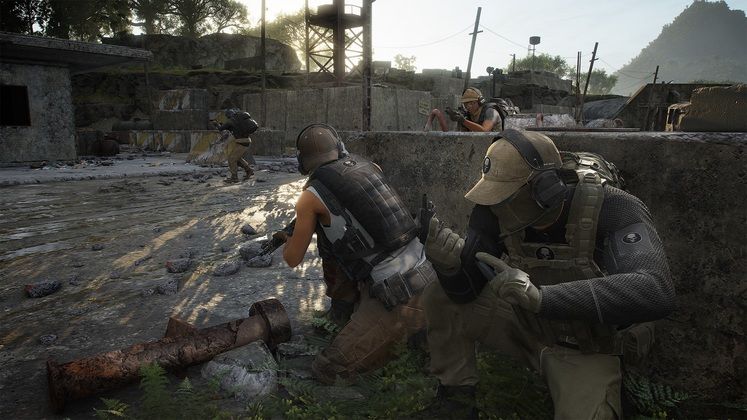 Ghost Recon Breakpoint allows its players to modify their guns into great detail, and the Bipod is a particularly useful attachment if you need to stabilise your aim. Here, we'll let you in on its location.

A small caveat to keep in mind is that the Bipod isn't usable. It provides a stat bonus, but there's no way to actually deploy it. This is less than ideal, but at least it's still visible on the weapon itself, and Ubisoft may add more functionality to it later on.

What is the Bipod Location in Breakpoint?

While the Bipod location has proven to be more elusive than we had expected for it to be, we finally found a player who came across one. According to them, the Bipod can be found at the Fuel Storage in the northernmost corner of the Seal Islands region. An easy way to remember the exact location is if you look for the Bald Ridge Bivouac - it's right on top of the attachment location.

While it's less than ideal that the Bipod isn't usable, you can still go for the heavy gunner aesthetic by hunting for it. It seems that there are a few different Bipod attachments to find, too, and we'll update this guide as we come across more information on them.

In the meantime, our gun customization guide will provide you with more context on Breakpoint's Gunsmith feature, while our binoculars guide will teach you how to use them in the first place.