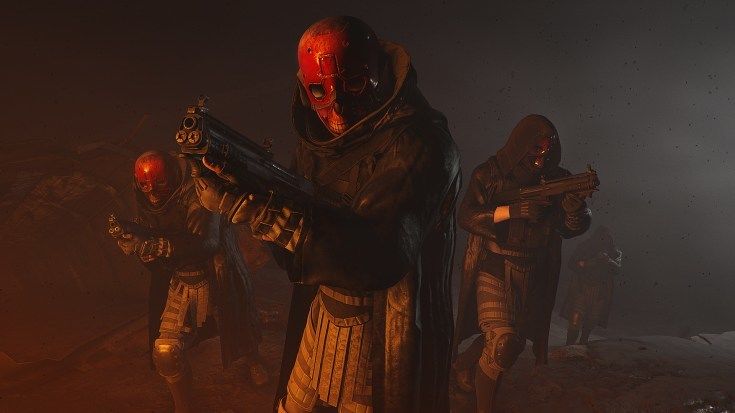 Ghost Recon Breakpoint's first raid, Project Titan has opened its doors to players with a high enough Gear Level as of 20:00 GMT today.

Project Titan pits the Ghosts against The Titans, which are the most advanced drones developed by Skell Technology, in what publisher Ubisoft describes as "the toughest end-game challenge". 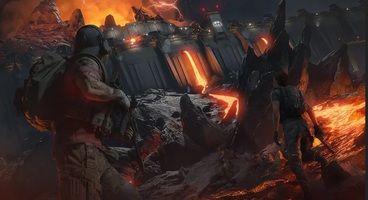 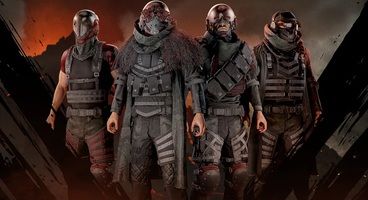 "A faction of the Wolves, called the Red Wolves, has taken over the island and refactored the AI to work on new lethal prototype drones. Ghosts will need to gather intel to find these drones, and push their skills to the limit to take them down.", it continues.

To access Project Titan, you'll need a full team of four people who have reached 150 Gear Level. The raid will initially only feature Normal difficulty, Easy and Heroic arriving in early 2020.

Among the rewards that players can reap by completing Project Titan count four unique weapon master plans – the CTMMG Baal, Vector Control Room, KOBLIN, and BOSG12 – alongside four sets for each of Ghost Recon Breakpoint's classes.

Sets are made up of a mask, top, vest, gloves (except Panther), and pants, the items dropping individually. Interestingly enough, you'll be able to equip the sets even if you're not running their associated class.

Ghost Recon Breakpoint is out now on PC, Xbox One and PS4. Project Titan is available for free to all owners of Ubisoft's latest open-world shooter.