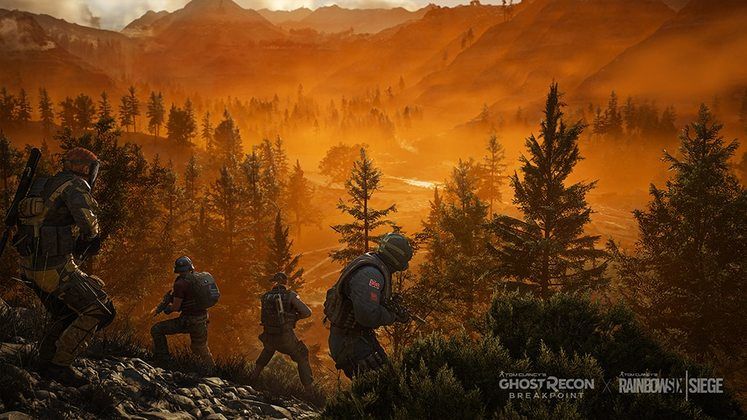 Players can also look forward to nine new missions spread across three categories – Breach, Spy, Steal –, five new gas areas around the map that see them scrambling to find filters for their masks, alongside seven new locations for them to breach into using explosives. 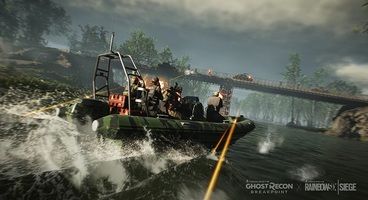 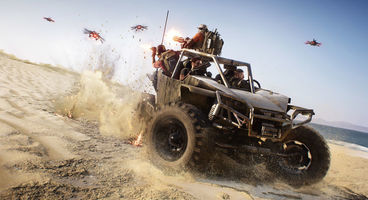 As far as install size goes, you can expect a 20 GB download across all platforms. Here are all the changes and additions coming to Ghost Recon Breakpoint in Update 3.1.0, as per the full patch notes:

As we head into 2021, we are thrilled to be releasing our third Live Event. Similar to our previous Live Events, Operation Amber Sky will bring new limited-time content starting on January 21 and will end on February 1.

The event will bring out nine new missions:

These rewards are time-limited exclusives and will be made available at Maria’s shop two weeks after the Live Event ends.