Ghostwire: Tokyo Xbox Game Pass - What We Know About It Coming to PC Game Pass in 2022 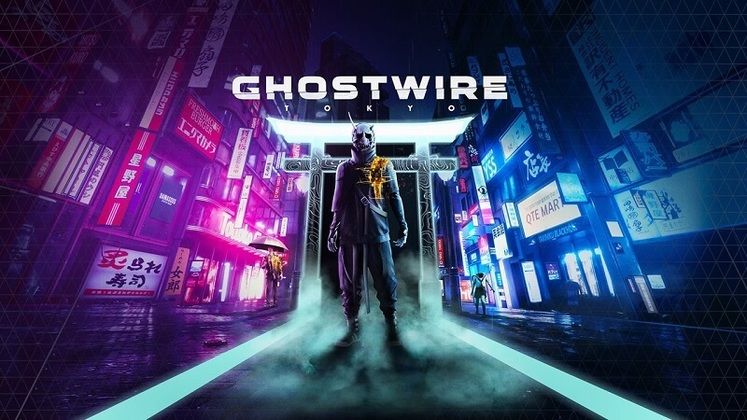 After making a name for itself in the survival horror space with The Evil Within and its sequel, developer Tango Gameworks aims to focus more on action elements in its upcoming game, Ghostwire: Tokyo. It's a notable shift which, alongside the title's first-person perspective and neon-lit streets, have prompted many to wonder if it might come to Xbox Game Pass or its PC counterpart in 2022.

At the same time, Ghostwire: Tokyo doesn't completely shy away from paranormal events or horrifying foes, offering plenty of both as players set off to explore its city. Your quest to save your family will see you dispatching many supernatural enemies that have taken the place of the regular population, harnessing the power of different magic spells, and, most importantly, petting at least one dog. Here's what we know about the game's presence on PC Game Pass. 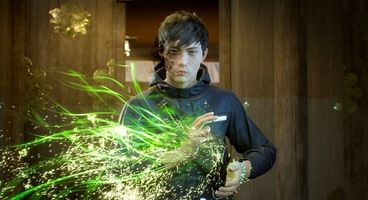 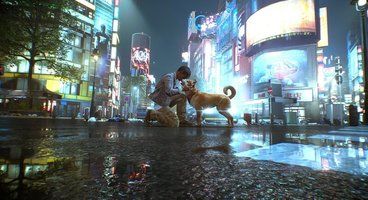 Sadly, it looks like we may not get Ghostwire: Tokyo on Xbox Game Pass or its PC counterpart at launch. The title will be a PS5 console exclusive for at least one year, which pretty much guarantees Xbox users won't get their hands on it at all in March 2022, let alone through Microsoft's popular subscription service.

The title will launch on PC alongside PS5, but there hasn't been any word on it making its way to the subscription service, either.

As it currently stands, it looks likely that anyone interested in seeing what the game has to offer will have to pick the traditional purchase route.

Although that implies waiting for a year after its initial launch, we expect Ghostwire: Tokyo to arrive on Xbox Game Pass whenever it launches on Microsoft's console in 2023, given how publisher Bethesda Softworks is now owned by Microsoft.

With a bit of luck, we may see it on PC Game Pass earlier, although there's nothing official on that just yet. We will, nonetheless, keep an eye out and update this article as soon as we learn more.

Ghostwire: Tokyo launches on PC and PS5 on March 25.