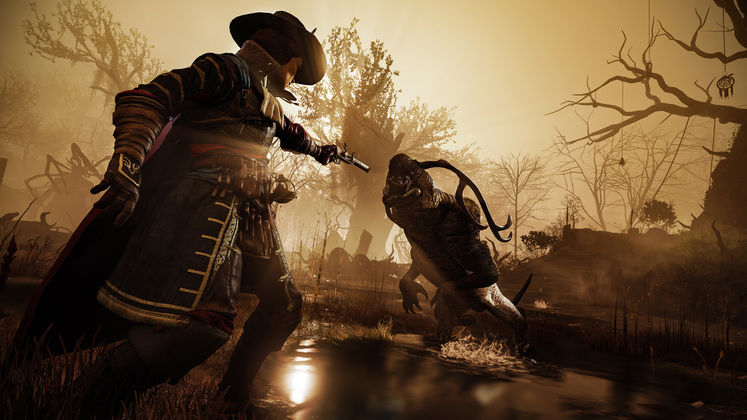 Greedfall is an unusual variation of the old Dances With Wolves / Avatar plot: in this game in an alternate world, a deadly plague is raging in what is described as the equivalent to 17th century Europe, and the only cure comes from a mysterious island whose defiant natives are immune.

It quickly becomes a war between technology and earth magic, with the lines of morality blurred between the two sides. You play the protagonist, whose mother has succumbed to the disease, and is personally committed to finding a cure. 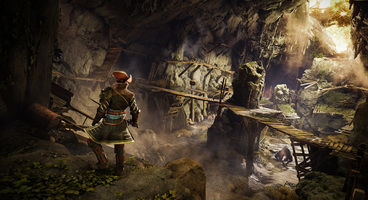 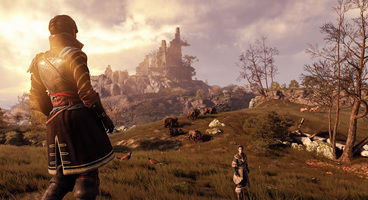 According to the developer, Spiders, "You can progress and succeed in quests through a multitude of paths. Whether utilizing combat, diplomacy or deception, the way you reach your objectives depends on your choices and how you choose to develop your character. The island of GreedFall is a living, ever-evolving world. Your actions, from seemingly trivial choices to the most important political decisions, will influence its course and, ultimately, shape your story."

Focus Home Interactive has revealed a new trailer that will be shown off at E3 2019, which will focus on the story of the upcoming fantasy RPG.

Greedfall will be released on PC and consoles later this year. 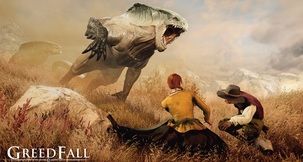