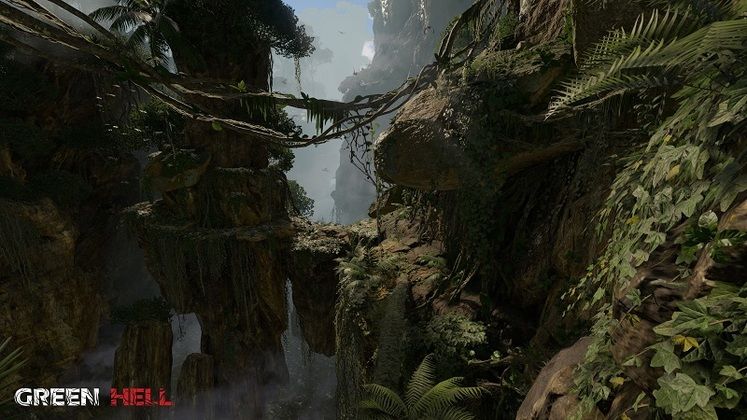 Creepy Jar has released Green Hell The Spirits of Amazonia prequel story. Arriving as a free update for all owners of the popular survival game, it sheds some light on the events that took place before the base game's story.

The Spirits of Amazonia follows Jake's attempts to befriend an Amazonian tribe as he searches for a cure for Mia. His efforts to earn the tribe's trust will see him exploring new lands, completing Legendary quests and facing new challenges. 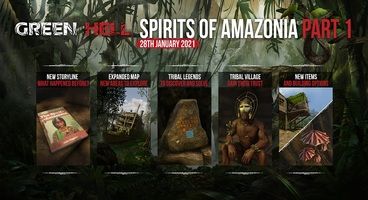 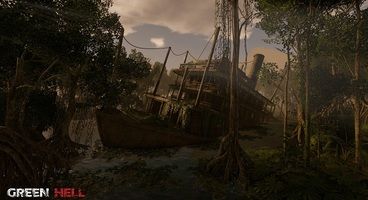 Here's a breakdown of the features coming with Green Hell's free Spirits of Amazonia update, as detailed in a press release sent to us by Creepy Jar:

If you've yet to pick up the base game, which sold more than a million copies as of last year, it is discounted by 30% on Steam until February 1. You should also be sure to drop by our Green Hell Console Commands page before you start, which may contain some cheats to help you on your journey.