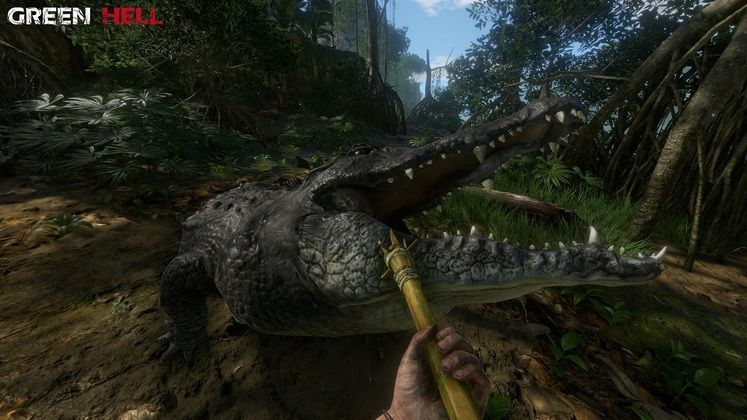 Green Hell surpasses the milestone of one million copies sold at a time when its developer is adjusting after being impacted by the ongoing pandemic. A big summer (or autumn) patch is, however, still planned.

"Like many other game developers, the health situation with Covid-19 has greatly impacted where and how we work, to the point of adjusting the time frame for some of our updates & patches, and our focus has been on addressing issues & keeping to our roadmap (as closely as possible!)", reads a Steam announcement. 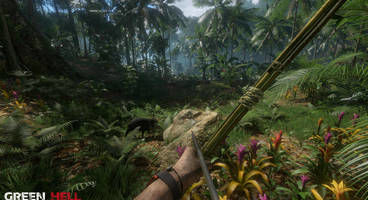 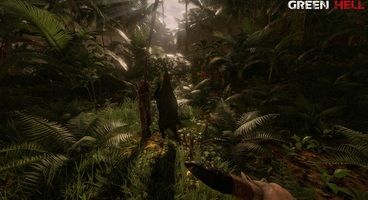 Although the post didn't share any details regarding the specific features of Green Hell's upcoming summer/autumn patch, developer Creepy Jar did tease players by sharing a GIF.

The focus falls on the wooden torch at its center, however, looking behind and on the right, we can spot what looks like a human sitting down on a log.

We'll learn more about what's coming to Green hell closer to the update's currently undisclosed release. In the meantime, drop by our article covering console commands and cheats for some extra backup when you inevitably run into nasty situations.