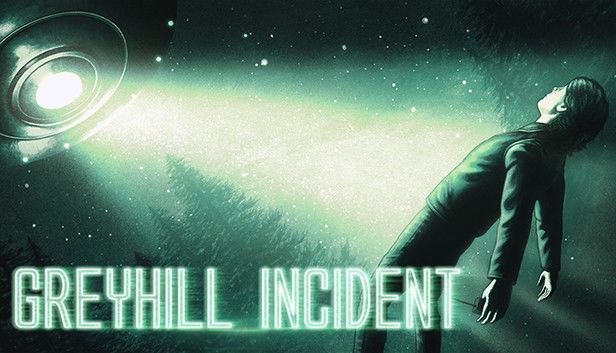 Publisher and developer Refugium Games has given us a first look at its upcoming survival horror game Greyhill Incident while sharing more details about its gameplay and broad release date.

Set in 1992, Greyhill Incident injects a dose of "classic Grey-Alien and UFO abductions" into the indie wing of the survival horror subgenre. You take on the role of Ryan Baker, a member of the titular village's neighborhood watch, as you try to evade the invaders while making sense of what's going on. 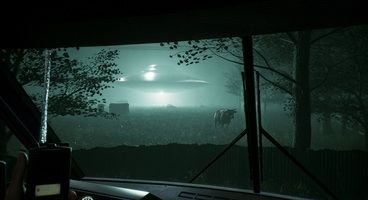 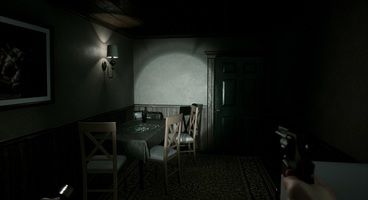 Greyhill Incident has locked its release window to summer 2022, which is when we'll get to experience developer Refugium Games' take on an alien invasion.

Ryan must employ stealth as he makes his way across the village, looking for "tools, ammo, and utilities" to help him fight the invaders and protect the locals.

While sneaking is a viable way of getting around, you'll also be able to use weapons against unwanted visitors.

Ryan can equip a "classic baseball bat, flashlight and walky-talky" to aid him but, when things go south, running away remains a viable option.

Not much else was shared just yet about the game but there's thankfully not that much left until Greyhill Incident's release date comes around. You can check out the game's atmospheric announcement trailer below and follow it on Steam.