Grounded - Release date, trailer, gameplay, all the details on the new Obsidian game 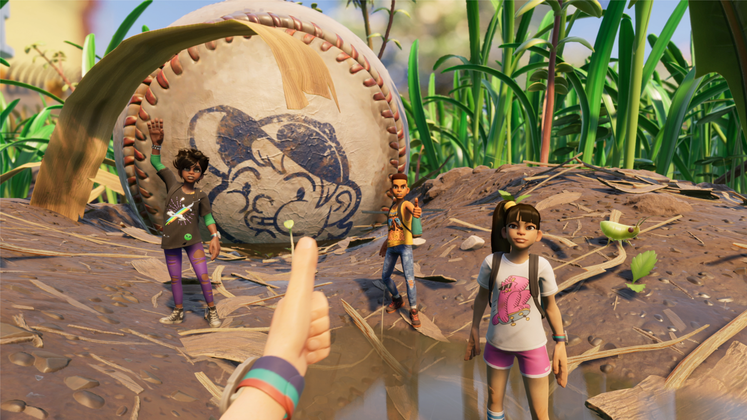 At X019, Microsoft lifted the lid on the first game it's publishing by Obsidian - creators of The Outer Worlds and Fallout: New Vegas - since picking up the studio in November 2018. The game is called Grounded, and it'll be a first person survival game with a major twist - it's set in a bug-sized world.

We've got all the details on the new game below, including the Grounded release date, gameplay details, screenshots, first trailer, and where you'll be able to get it - including how and when it'll be on Xbox Game Pass for PC. What about Steam or Early Access? Let's have a look.

Grounded Release Date - is it on Early Access or Game Pass? 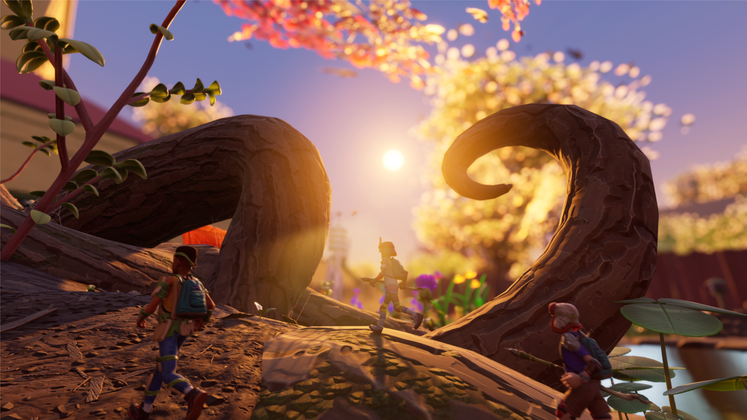 Grounded Gameplay - how will it play? 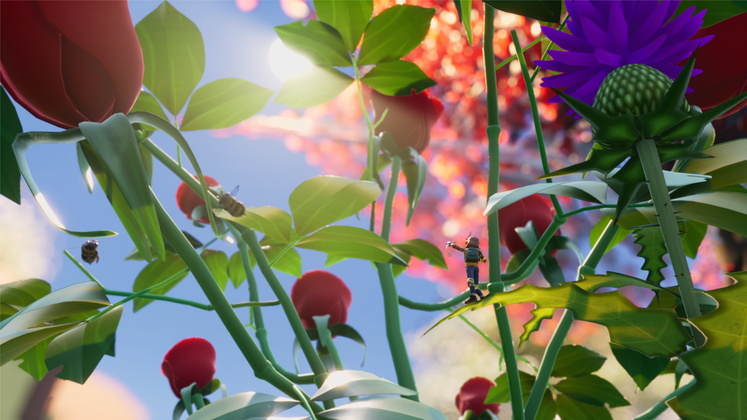 Grounded is a survival adventure game with RPG elements. In Obsidian's new title, your character is shrunk to the size of a bug, and is forced to survive a dangerous world in your own back yard. It can be played single-player or co-operatively, with up to four players working together through story missions or navigating the game world.

You can gather materials, find resources, craft items, and build bases - all with everyday items from the garden. Drink dew off grass, transform an acorn shell into armour, and fight giant insects to survive!

Grounded Steam Release - is it coming to Steam? 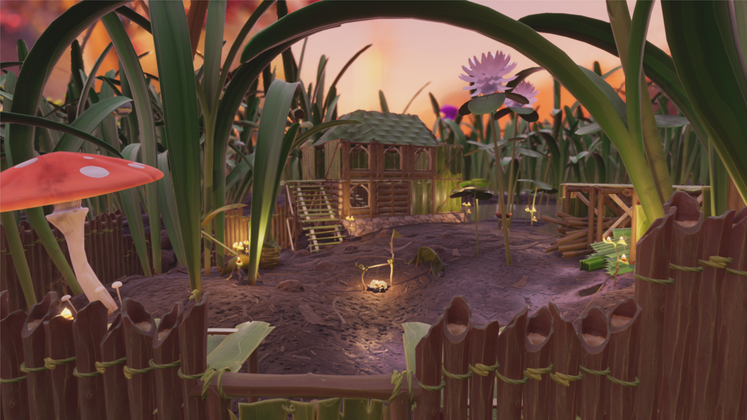 Yes, Microsoft has revealed that Grounded will absolutely be coming to Steam, alongside the Microsoft Store and Xbox Game Pass release - presumably Steam Early Access. This continues Microsoft's recent commitment to Steam, which it's kicking off with the Halo Master Chief Collection, and is very welcome.