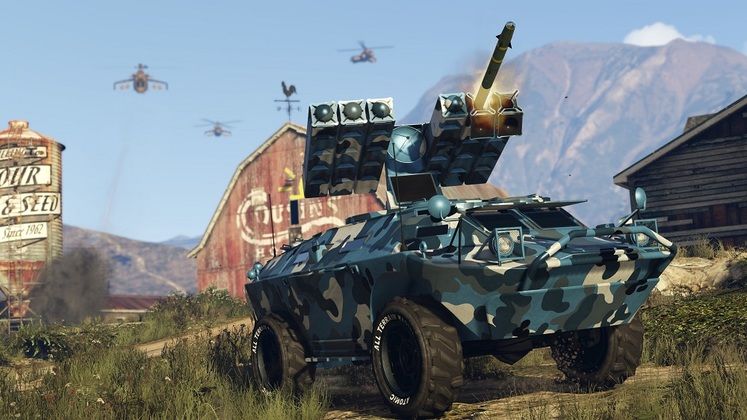 Two of the most prevalent GTA Online money cheats have now been patched by developer Rockstar Games.

Frequently used as a means of getting rich quickly, GTA Online's Cashing Out and apartment transfer glitches are now history, following a recent silent patch.

GTA Online's Cashing Out dupe involved getting your hands on the free Elegy car, then starting the Cashing Out mission. After a while, you could quit, which allowed you to create duplicates of any Arena War car. Afterward, you could sell them for a pretty penny. 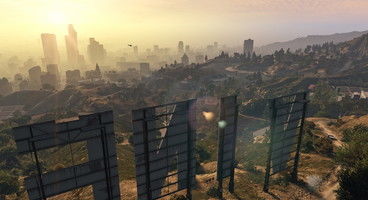 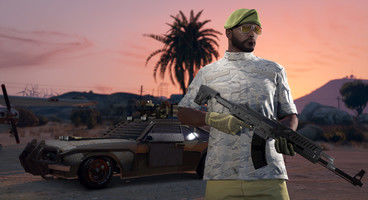 The other patched GTA Online money cheat involved using two characters to purchase apartments. One would target expensive ones, the other character going for the cheaper options.

Through a few extra and somewhat complicated steps, you could make money by transferring apartments between your two characters.

The news of the two GTA Online Money Cheats being patched was shared by data miner TezFunz2 on Twitter, as shown above.

With GTA Online now being a somewhat safer place, check out this week's Podium car. 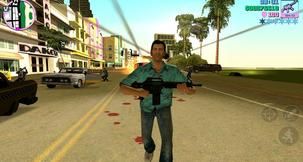