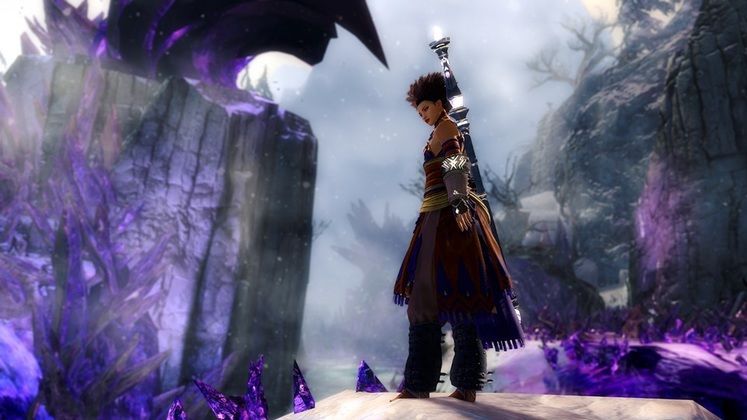 Guild Wars 2 is just about to receive its final Season 4 content installment with Episode 6 - War Eternal. Among the numerous rewards that await loyal fans and players is an actual flying Dragon mount.

Guild Wars 2 Season 4 Episode 6 will take players on their final adventure of the Season, sending them off to chase after a very angry and very wounded Elder Dragon with the help of a certain new ally - the Skyscale.

Guild Wars 2 Skyscale will differ from other player-controlled mounts in that it will not only be a massive, dangerous new weapon to wield, but it will also be capable of taking flight and scaling walls on its own. Scorching enemies comes as an added bonus, we presume.

Episode 6 will introduce an entirely new map on which the story will unravel, too, and the completion of the main questline will see players rewarded with the upgradeable two-tier Mist Shard armour set, as well as the Exordium legendary greatsword, which changes form depending on player's equipped attack skills.

War Eternal is set and primed to launch on 14th of May, so there's not long left to wait at all.