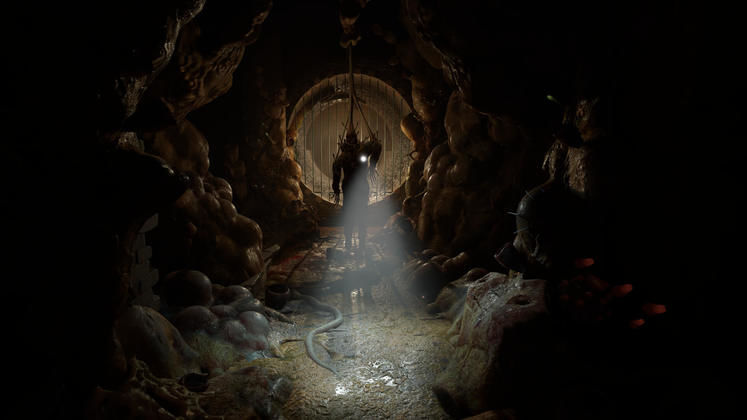 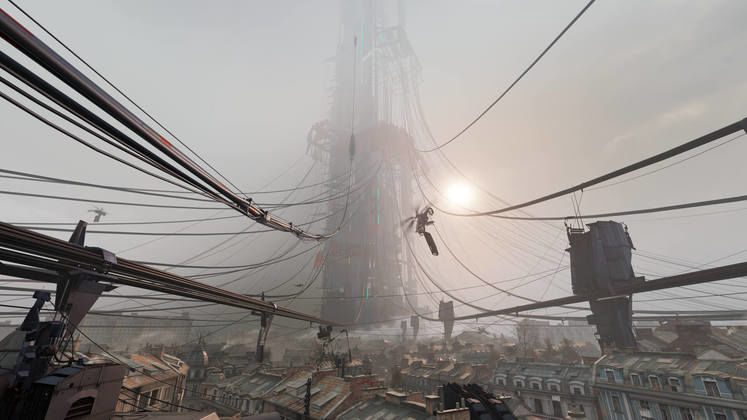 Here are all the improvements and fixes introduced to Half-Life: Alyx in update 1.1, as per its full patch notes: 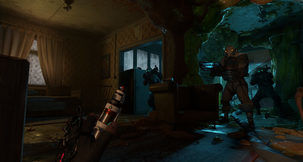