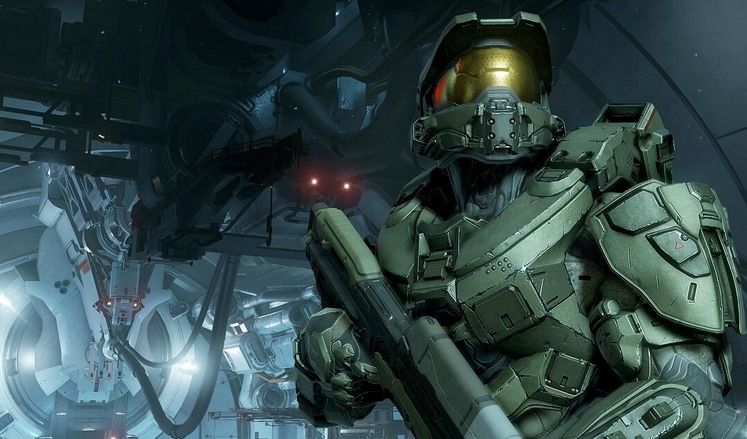 Update: It would seem that Microsoft has already altered the promotional materials in question to remove any and all references to Halo 5. The original, which sparked this story, can still be found just below, but the up-to-date version of the picture has Halo: MCC cover shown instead of the Halo 5 one.

Whether this was a simple mistake or a less-than-deliberate leak of what we're to expect - we'll leave you to decide for yourself. The point that it would be weird to have all Halo games on PC aside from 5, though, stands. 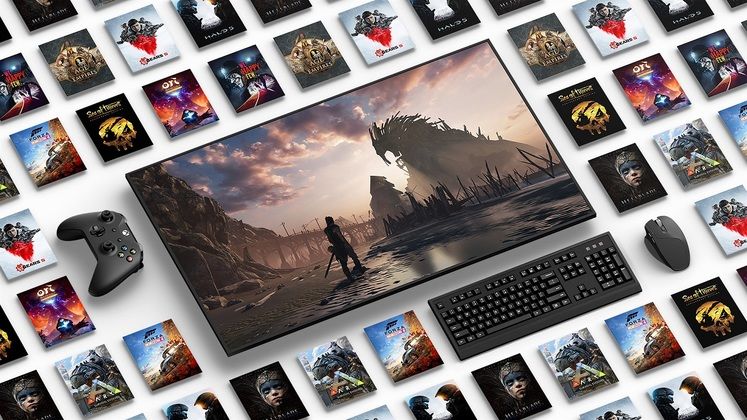 Original: Halo 5 on PC is practically inevitable, if you've been keeping track of recent events. With Halo: MCC, Halo Reach, and Halo Infinite all already confirmed not only for PC but also a direct Steam release, it would be particularly odd if Halo 5 was never to make its way to PC.

That said, an official confirmation of this has so far not been made. Up until now, at least, as it seems that Microsoft may have inadvertently confirmed Halo 5 PC release via a recent promo release.

If you look at the picture featured above, to the upper left corner of the screen, you will notice a very familiar cover. Without looking, it's Halo 5 outright. This was revealed as part of the new beta version of the Xbox app for Windows 10, which will allow players to purchase and play Microsoft's Xbox Game Pass PC offerings.

All of the other games showcased in the picture are already available on PC, and though Halo 5: Forge is playable via the Microsoft Store, its cover art/box art is way different from the one shown above. It's clearly Halo 5 proper, really.

Whether this actually confirms Halo 5's PC release, it is a bit early to tell, but it'd be silly not to expect the game, given that all other previous and future (!) Halo games are coming. Naturally, this would also make Halo 5 likely to appear on Steam, though we're bound to wait for that a fair bit longer, with no less than five Halo games coming beforehand.