Hearthstone's Update 18.2 has been revealed, its patch notes pointing out the changes that will be introduced in preparation of and during The Forbidden Library event.

Kicking off on September 8, The Forbidden Library event will bring new content during the following three weeks, including the Battlegrounds Parties feature and the first Book of Heroes singleplayer adventure that follows Jaina Proudmoore.

New heroes and minion changes are also coming in Hearthstone's Update 18.2, all being detailed in the patch notes just below. 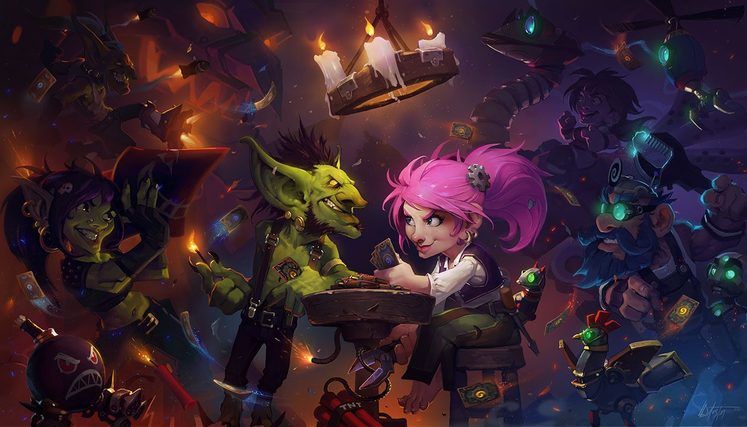 Here is everything that will be introduced in Hearthstone's Update 18.2, as per its full patch notes:

Here’s how it works:

Climb in rating with a handful of friends or invite the whole family to determine, once and for all, who is the true Battlegrounds pro of the bunch!

Players with Battlegrounds Perks will have early access to these new Heroes before they are formally released on September 22.

Follow Jaina Proudmoore’s journey from scholar to mighty Mage in Hearthstone Book of Heroes, an all-new solo experience! Hearthstone Book of Heroes will bring fresh and FREE single player content over the course of the next 12 months, until the stories for all 10 core Heroes have been told. Defeating all 8 bosses in this linear adventure will reward 1 Mage Pack, containing only Mage cards from Standard!

You’ve studied up, and now it’s time for a real test! For 1000 Gold or $9.99, you can enter a competitive Tavern Brawl using cards from your own collection with big rewards! Based on how successful your run is, you could win Dust, Gold, Card Packs, and even Golden Legendary cards! Brawl until you’ve lost 3 or won 12!

Hearthstone is out now on PC and mobile.